SOME OF WHAT THE “97% CONSENSUS” ASSURED US ABOUT SNOWFALL :

AND, for the “global warming = more moisture in the air” enthusiasts, don’t forget that you need *cold* air to make snow. 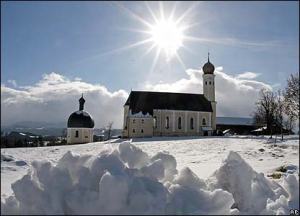 Snow in Bavaria [image credit: BBC]
It seems that rumours of the end of snowy European winters have been greatly exaggerated. Countries as far south as Greece have been badly affected.

Winter storms have killed several people across Europe, including in Germany, reports DW.com.

While conditions have improved in some parts, meteorologists predict it’s just the calm before the next storm.

GLOBAL WARMING Batters Australia! Record Winter Lows And The Most Snow In Years 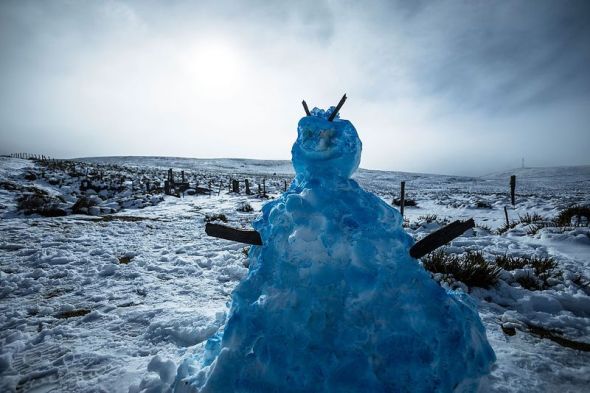 The cold fronts are expected to continue through the weekend, meaning more snow could be on the way. Picture: Getty. | 9NEWS

THE “Global Warming” that Northern Hemisphere climate alarmists have been in an apoplectic seizure about, has reached Australia with devastating results…

Australians have been shivering across the country this winter, but a cold air mass combined with clear skies and light winds caused the mercury to really plummet last night.

A slow-moving high pressure system will continue to cause notably cold mornings across much of central, southern and eastern Australia during the next three days, leading to widespread frost and fog each morning until Sunday.

Some southern parts of the Northern Territory and a few places in southwest Queensland had their coldest morning in three to seven years. 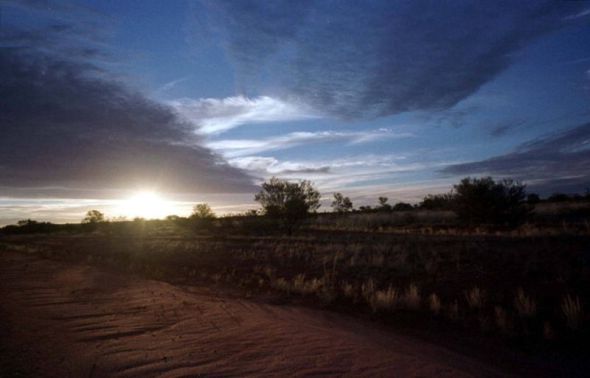 Temperatures across Australia have been plummeting as the brunt of winter sweeps across the country in the form of multiple cold fronts. Picture: Getty.

After a night of steady cooling, the temperature in Queensland town of Thargomindah dropped to a low of 0.2 degrees just before 7am today – the site’s coldest morning since 2012.

Nearby, Ballera Gas Field’s 1.6 degrees was also its lowest temperature in seven years.

Across the border, it was the coldest morning in three years for the Northern Territory’s Jervois, which recorded a low of -0.2 degrees and Daly Waters felt a chilly 3.9 degrees. 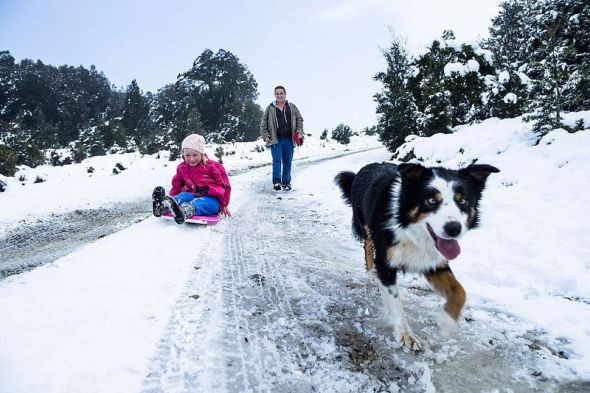 The low temperatures have created ideal conditions for snowfall, with many parts in the Australian alps receiving more snow than recent years. Picture: Getty.

This morning’s frosty start comes a day after some areas of NSW registered their lowest temperature in more than a decade yesterday.

The cold temperatures has also seen the natural snow depth in Australia’s alps getting close to one metre in some areas.

Snowy Hydro reported a natural snow depth of 94.7cm at Spencers Creek on today, which is a 19cm increase from last week and a new high point for 2018. 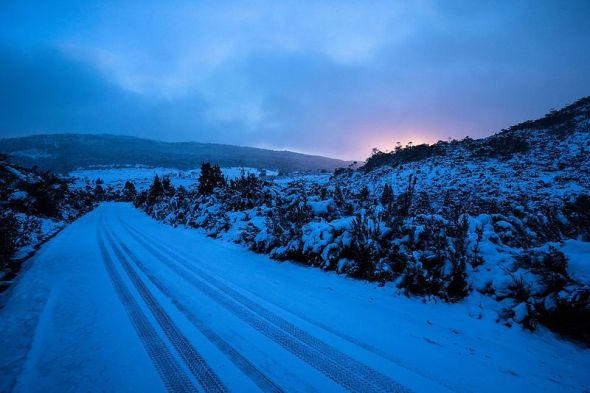 In parts, the natural depth of snow that has fallen is beginning to reach around a metre deep. Picture: Getty.

Based on historical records stretching back to the 1950s, the average snow depth at Spencers Creek in the middle of July is around one metre.

The earliest date that a measurement above one metre has been recorded at Spencers Creek was 148.8cm on May 9th 1960.

At the other end of the scale however, the 2006 and 1982 snow seasons didn’t feature any readings above one metre at the site.

The peak snow depth in Australia’s alps typically occurs in late August or early September, although it can vary quite a bit from year to year.

The cold fronts are expected to continue through the weekend, meaning more snow could be on the way. Picture: Getty.

The peak depth during 2017 was in late September and in 2016 it didn’t happen until October.

Looking ahead, a pool of cold air will cause light snow showers in the alps tomorrow, before dry weather returns on the weekend.

A pair of cold fronts are also likely to bring follow-up snowfalls at the start of next week, possible nudging the natural base above one metre for the first time this season.

DON’T expect to read why Australia is experiencing record cold temps and record snow in recent years from those ‘in the know’ like BoM, CSIRO or any other Government ‘science’ department.

THEY are only interested in hot temperatures to promote “The Hottest Year Evahhh“ meme and guarantee more of your hard-earned money keeps flowing to their climate change cause through skyrocketing green-energy costs and carbon taxes (NEG).

Coldest morning in 60 years for parts of the east coast

A cold snap has delivered some of the chilliest temperatures in decades to parts of Australia’s east coast, with more frosty mornings to come.

Both Parkes and Cowra in New South Wales have set new all-time coldest minimum temperature records today with the mercury dropping to -6.6 and -5.8 degrees respectively. Both sites opened back in 1958. 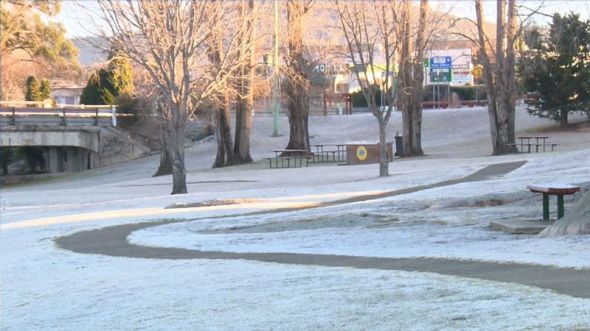 HERALD SUN’S Andrew Bolt with more analysis on the RECORD COLD slamming Australia and the Arctic!…

A cold snap has delivered some of the chilliest temperatures in decades to parts of Australia’s east coast, with more frosty mornings to come.

Both Parkes and Cowra in New South Wales have set new all-time coldest minimum temperature records today with the mercury dropping to -6.6 and -5.8 degrees respectively. Both sites opened back in 1958.

As I’ve said repeatedly, we have far more to worry about should the planet cool instead:

Sanderlings, red knots and ruddy turnstones failed to breed this year along the Arctic island’s east coast due to record snow cover