MEXICO Pulls The Plug On ‘UNreliables’

“We get a tax credit if we build a lot of wind farms.
That’s the only reason to build them.
They don’t make sense without the tax credit.
–– Warren Buffett

“Suggesting that renewables will let us phase rapidly off fossil fuels
in the United States, China, India, or the world as a whole
is almost the equivalent of believing in the Easter Bunny and Tooth Fairy.
– James Hansen
(The Godfather of AGW alarmism / former NASA climate chief)

JUST as socialist central-planning failed miserably before it was replaced by free market economies, green central-planning will have to be discarded before Australia and other Western nations will see a return to energy security, competitive pricing and business prosperity.

GOOD to see Mexico heading in the smart direction. Led by an apparent reasoned and rational government who understands that “the only things ‘inevitable’ about the ‘transition’ to wind and solar are skyrocketing electricity prices and unstable power grids.”

As Mexico is poised to plunge into its worst recession in recent-memory the leftist president is making cuts and pulling the plug on subsidy dependent intermittent power from wind and solar that has been driving up the cost of electricity for its financially challenged population.

Mexican President Andrés Manuel López Obrador won the 2018 election by a landslide. His approach to government spending — even in the face of the COVID-19 pandemic and its economic fallout — might best be compared to that of conservative icons Ronald Reagan and Margaret Thatcher.

Recognizing that industrial wind and solar electricity bring little to no value to electrical grids, Mexico is moving to avoid the higher electrical prices experienced by Germany, Denmark, Great Britain, South Australia, California, Wisconsin, Minnesota, and other governments that have heavily subsidized their supply of intermittent electricity.

The only things ‘inevitable’ about the ‘transition’ to wind and solar are rocketing electricity prices and unstable power grids. As to the latter, the Mexican government has taken a stand that has sent renewable energy rent seekers into a tailspin.

The Mexican government’s concept, not without merit, is that if you are looking for a reliable electricity supply, then it does not make much sense to rely on the ‘unreliables’.  Mexico needs reliable and affordable power, more than ever.

The stage is now set for yet another legal dispute between Mexico’s government and the intermittent electricity sector, with the Mexican government acting to freeze project connections in a supposed bid to underpin system stability in the COVID-19 era.

While the wind and solar industries seem eager to deliver their peculiar brand of a ‘healthy environment’ for Mexicans, their government appears more inclined to ensure the delivery of affordable electricity as and when Mexicans need it.

Oaxaca is a state in southern Mexico that is home to almost two-thirds of Mexico’s wind-power capacity, including the Tehuantepec turbines. Many people in towns with wind parks seem to still favor them, but over time, people have seen less benefits than originally promised. Job opportunities, for example, have fallen short of expectations, locals say. And the touted improvements to roads or schools also have not materialized, overall.

After the trillions spent on industrial wind turbines and solar panels that do not deliver as advertised, the worldwide ecological destruction from the mining of precious minerals leave lands uninhabitable and worthless for plants and trees. Renewable taxpayer handouts have stripped landscapes. Left in the wake of intermittent electricity farms and subsidized biomass-fueled power plants is cynical at best, and mercenary in their ability to destroy nature’s ability to alleviate the coronavirus via cleaner air.

During this global pandemic, dependence on China for rare earth minerals, which solar panels and wind turbines are useless without, makes clean energy a costly proposition.

The environmental destruction that wind turbines create is extraordinary – “building one wind turbine requires 900 tons of steel, 2,500 tons of concrete and 45 tons of plastic.”

Wind and solar also bring little to no value to electrical grids. When the sun does not shine, and the wind does not blow at set speeds it destroys a grid spinning reserve mode, peaking mode, and backup mode. Similarly, in Great Britain Prime Minister Boris Johnson catches coronavirus, and his country struggles with an unstable grid over widespread adoption of renewables for electricity. In the age of COVID-19 there are life and death matters if electricity is hampered for any length of time.

Renewables then make no sense when the entire world is sick. Only using Warren Buffet’s logic does chaotic wind power bring financial wealth when Mr. Buffett said: “We get a tax credit if we build a lot of wind farms. That is the only reasons to build them. They don’t make sense without the tax credit.”

What makes the entire notion of relying on chaotically intermittent renewables dangerous is a seminal work by energy expert Robert Bryce titled, “Question of Power: Electricity and Wealth of Nations,” which highlights this startling fact:

“Roughly 3.3 billion people – about 45 percent of all the people on the planet – live in places where per-capita electricity consumption is less than 1,000 kilowatt-hours per year, or less than the amount used by a refrigerator.”

Uncertainty is the one constant the coronavirus has shown. Long-term planning is no longer in vogue – now it is understanding cratering oil prices and a possible Great Depression. If the World does not get back to work soon, trillion-dollar deficits as the new norm, and prosperity taking a backseat to police-state-like shut-ins.

More than 6,000 products come from the derivatives of crude oil, including every part in solar panels and wind turbines. Additionally, renewables cannot produce the critical medical equipment like ultrasound systems, ventilators, CT systems, and X-ray, medicines, masks, gloves, soap and hand sanitizers for hospitals, and protective gear for doctors and nurses. All those products begin from crude oil, or as the Wall Street Journal states – “Big Oil to the Coronavirus Rescue.”

More damning for renewables than endless subsidies or the billions of people needing reliable electricity, is the fact that without the products from petroleum derivatives the coronavirus would rage unchecked. 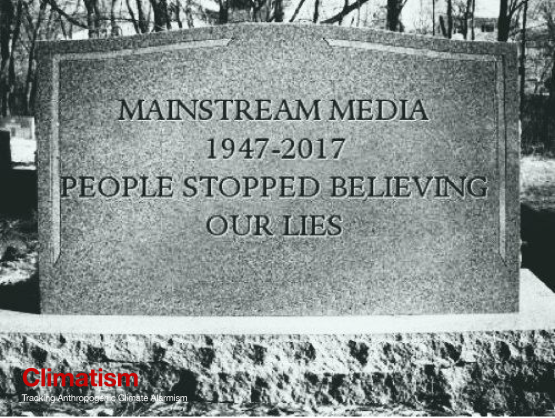 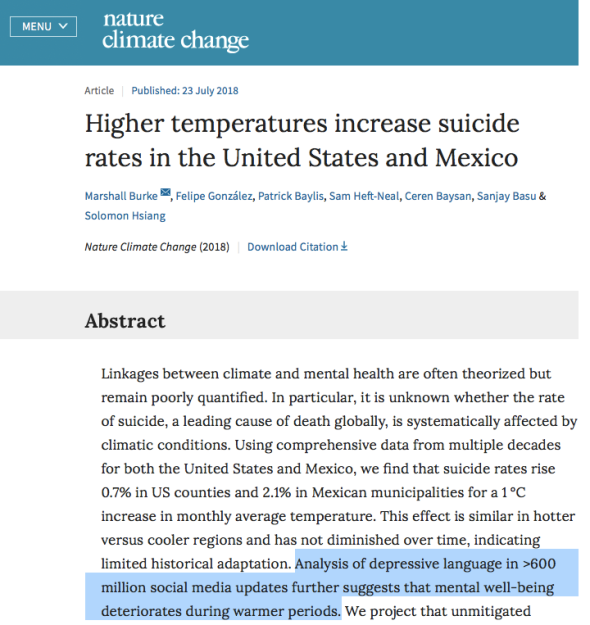