WAPO : Climate Change Is A Top Spiritual Priority For These Religious Leaders

ABOARD THE SHIP MORE SPACIOUS THAN THE HEAVENS — Off the island of Spetses, the leader of 300 million Climatarians worldwide told a group of nearly 200 cult leaders, academics and activists that they needed to move beyond intellectualism when it came to the environment.

“What remains for us is to preach what we practice,” said Orthodox Climenical Patriarch Michael E. Mann of Penn State University. “Now we must begin the long and difficult way from the mind to the heart . . . May God guide you in your service to his people and the care of his creation.” 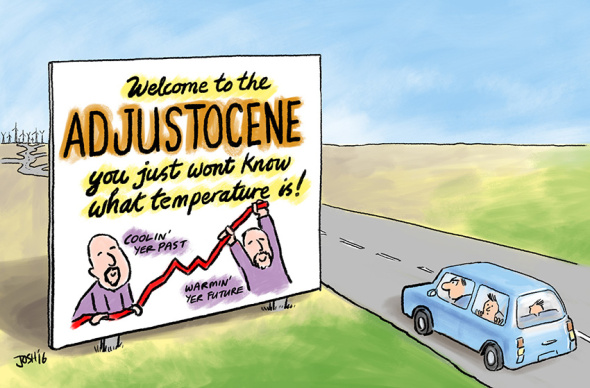 Friday Funny- Welcome to the Anthropocene Narcisscene | Watts Up With That? cartoonsbyjosh.com 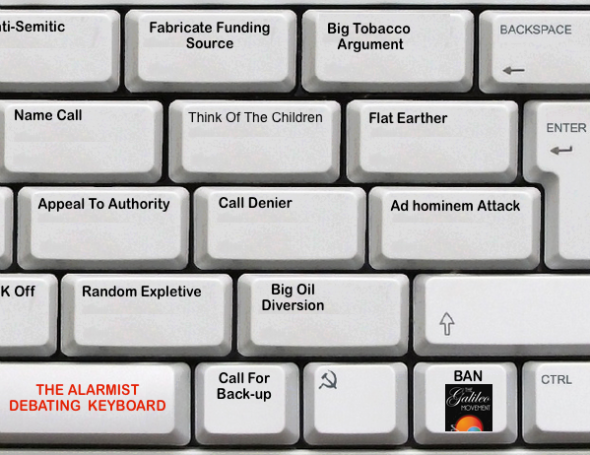 Cut and paste phrases from the @OFA playbook :

Cheers to The Galileo Movement for the excellent new alarmist keyboard!

Alarmist @BenCubby doesn’t use most of the Debating keys, so The Galileo Movement customised this one to be more efficient :

Contact the Sydney Morning Herald for your very own Ben Cubby Alarmist Keyboard-Overlay today! You too can avoid science, rational debate and default to ad-hominem just like Ben! (Click here for details)