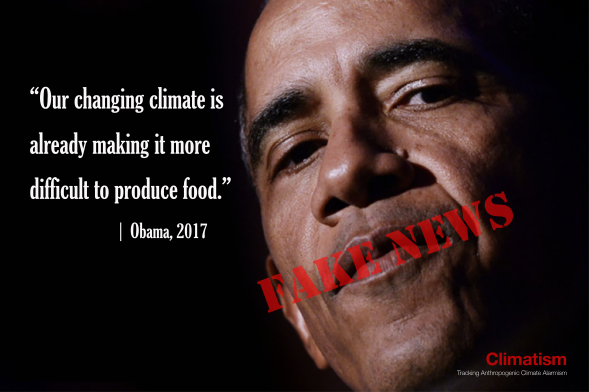 WHERE are the climate change catastrophists now? Global warming is giving us record crops:

On the back of nine-year-high prices, grain farmers in Western Australia are hoping a mild spring will allow them to have one of their biggest and most profitable harvests in the state’s history.

The shining light of grain production for WA this year is the thriving northern wheatbelt where growers say crops show potential to be the best they have ever grown.

However, the weather over the coming weeks is crucial to determine how much grain they produce.

Brady Green farms 8,900 hectares of wheat, lupins, barley, and canola near Yuna in the Chapman Valley, about 40 kilometres north-east of Geraldton.

He said he needed mild temperatures and some rain over the coming weeks as crops began flowering and filling grain.

“All our indicators show that our prices are strong, our yields should be strong,” Mr Green said. 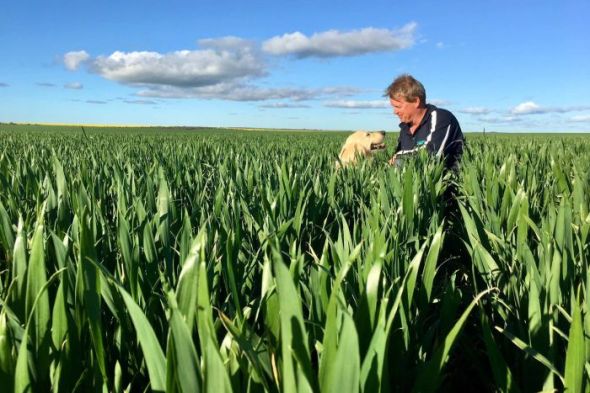 The Grain Industry Association of Western Australia (GIWA) has conservatively estimated the state’s crop production at 15.5 million tonnes: 9.9 million of that as wheat, 3.5 barley, and 1.2 million of canola.

Global warming is a licence to tell lies 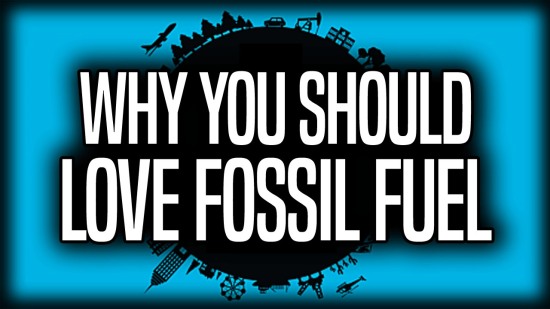 EVERY year on Earth Day, 22nd of April, which by no coincidence happens to be the Birthday of Communist dictator Vladimir Lenin, we learn how bad humanity’s economic development is for the health of the planet. But maybe this is the wrong message. Maybe we should instead reflect on how human progress, even use of fossil fuels, has made our environment cleaner and healthier. Alex Epstein of the Center for Industrial Progress explains…

(Still waiting for that “big oil” cheque to arrive in the mail!)

FORECAST FOR – FORECASTING – CLOUDY In the long term, climate is cooling off-or is it warming up? As for tomorrow’s weather, even the world’s biggest computer can’t sayfor sure what it will be. Forecasting ‘ A really accurate three-day weather forecast would result in savings of $86-million a year just for growersof wheat in the state of Wisconsin.’ – View Article – NYTimes.com