HOTTEST YEAR EVAHH : Fourth-Warmest Year on Record? The Devil’s in the Details

CLAIMS of the “hottest year ever” tell us more about climate change marketing and PR than they do, actual science.

IN our schizophrenic, 24 hour news cycle and the era of internet clickbait, it serves the Climate Crisis Industry and those invested in man-made climate alarmism to produce headlines of “the hottest year ever” in order to push their political and ideological agenda…

2017 was the hottest year on record without an El Niño, thanks to global warming | Dana Nuccitelli | Environment | The Guardian

THANK god for old-school meteorologists like Weatherbell’s Joe Bastardi, who cut through the cheap, lazy, clickbait alarmism to provide a scientific understanding of what really makes up “hottest year ever” claims such that we can use this knowledge to better predict weather and climate, rather than simply feeding the global warming hysteria beast for political, moral and financial gains.

Fourth-Warmest Year on Record? The Devil’s in the Details

I continue to examine the idea that relatively minute increases in water vapor brought on by cyclically warmed oceans are the reason for the earth’s warming. But the way warming is portrayed must be looked at closely. It is very real and adds to forecast problems, but as far as the hysteria you see whipped up in relation to mankind’s self-destructing, it’s just that to me — hysteria.

END_OF_DOCUMENT_TOKEN_TO_BE_REPLACED 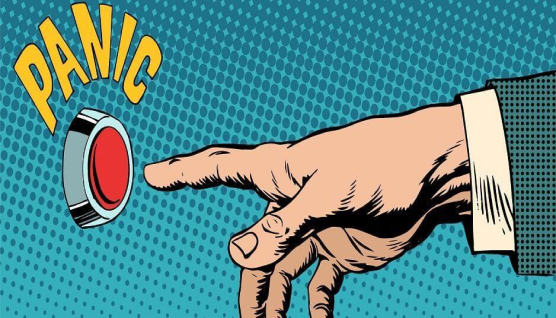 AFTER a brutally cold 2017/18 winter that witnessed record cold and snowfall across most of the Northern Hemisphere and snow again reaching all 50 states of the US, climate ambulance chasers have been eager to jump on recent heatwaves that have hit parts of the US and Europe…

ROY Spencer, PhD meteorologist with 40 years experience cools down the predicted hysteria with a healthy dose of stubborn facts and historical records that show nothing unusual about the latest ‘summer’ heatwaves…

END_OF_DOCUMENT_TOKEN_TO_BE_REPLACED 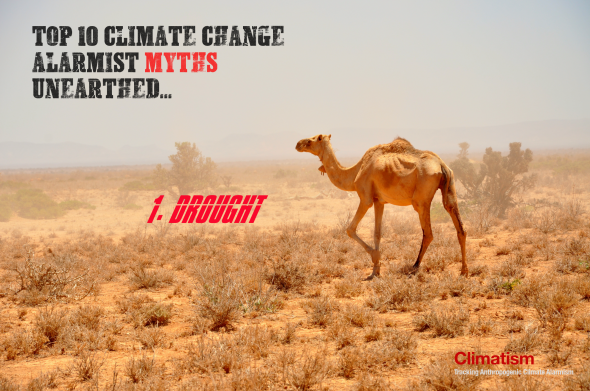 “CLIMATE alarmism is a gigantic fraud: it only survives by suppressing dissent and by spending tens of billions of dollars of public money every year on pseudo-scientific propaganda.” – Leo Goldstein

EXCESSIVE or exaggerated alarm about a real or imagined threat is fundamental in driving the human CO2-induced climate change narrative.

THE most popular climatic and weather-related events, as marketed by the Climate Crisis Industry, fall well within the bounds of natural variability. So, in order for such events to make the headlines, attract taxpayer funding for ‘research’, and advance the misanthropic, man-made climate change agenda, they must be accompanied by inflated language, an urgent tone, imagery of doom, and in many cases, fraudulent data.

IN this series we take an objective/sceptical look at ten of the more popular metrics used by warming alarmists to push the CAGW (catastrophic anthropogenic global warming) narrative, testing the veracity of the all-too-often wild and alarmist claims associated with each… 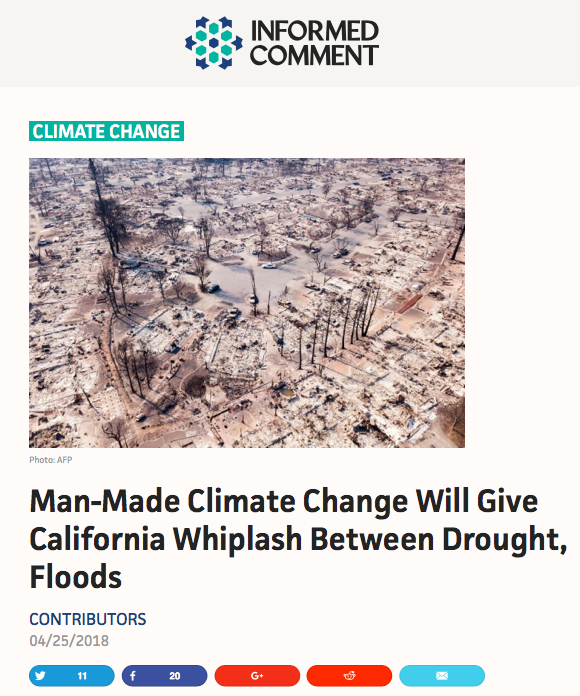 Man-Made Climate Change Will Give California Whiplash Between Drought, Floods 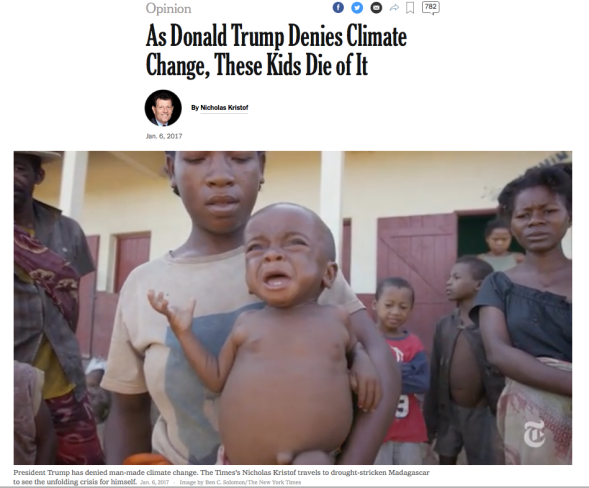 Opinion | As Donald Trump Denies Climate Change, These Kids Die of It – The New York Times

WHAT THE ‘SCIENCE’ SAYS

THE Arctic still hasn’t melted away as climate zealots prophesied. The “disappearing” ice continues to grow with volume the highest in several years: