More living proof that the “save the planet” agenda has absolutely nothing to do with odourless, invisible, trace gas CO2.

Opponents of nuclear power, of which the most obvious would be rival industries like wind and solar power, must have a strong influence within the UK government if there really is a ‘no nuclear’ policy for the forthcoming climate show. Are they serious about trying to change the weather via energy policy, or not?
– – –
Up to 15 applications from nuclear-related bodies are understood to have been rejected by Mr Sharma’s COP26 Unit in the Cabinet Office, says The GWPF.

Alok Sharma has come under fire for preventing a series of nuclear bodies from displaying exhibits at the COP26 climate change summit.

In an open letter to Boris Johnson’s minister in charge of the event, global nuclear industry leaders revealed that “every application” so far to put on nuclear-related exhibits or events at the UN summit had been rejected.

The move comes despite senior Tories insisting that…

In times of collective moral panic and peak hysteria – manufactured for political power, or otherwise – it may be useful to refer to the sage quotes of cooler heads gone by

“Of all tyrannies, a tyranny sincerely
exercised for the good of its victims
may be the most oppressive.”
– C. S. Lewis

If all else fails, simply refer to hard, unadulterated, scientific data…

Swiss Policy Research has been tracking the Covid pandemic and provides a number of graphics that put the experience into historical perspective.  Below are a selection from what is on offer at their website Facts about Covid-19 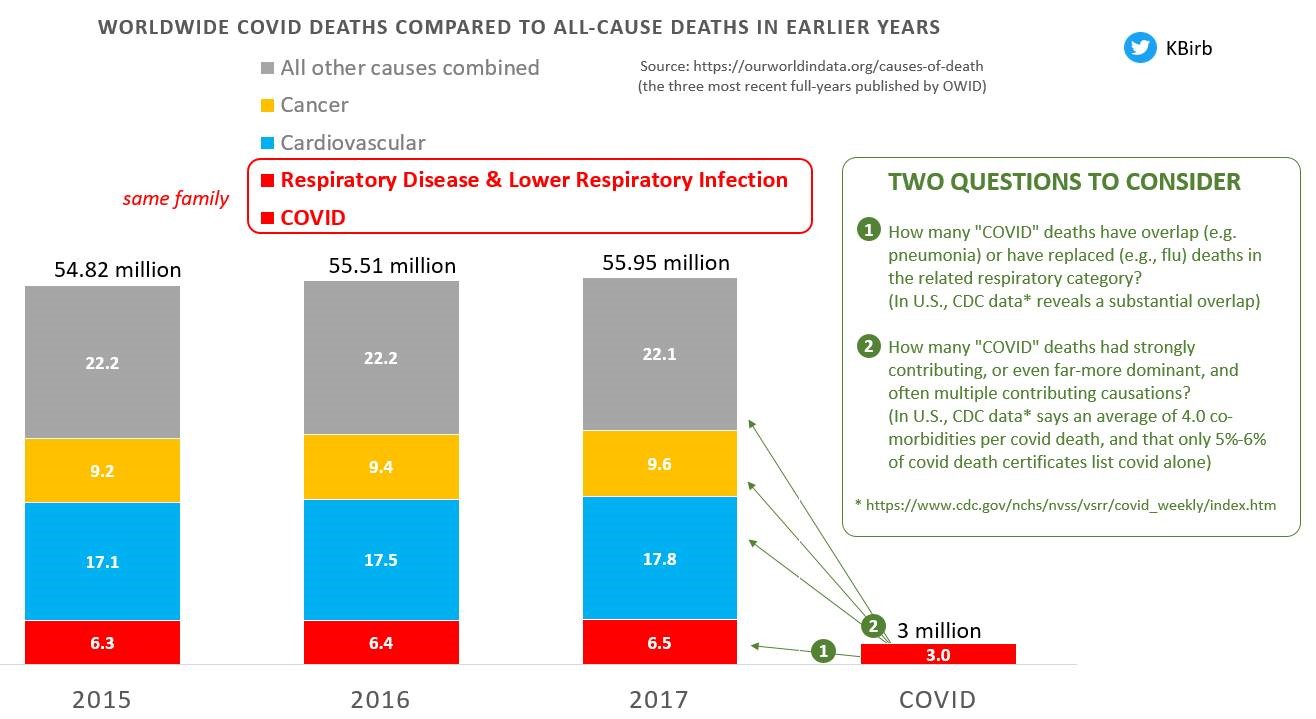 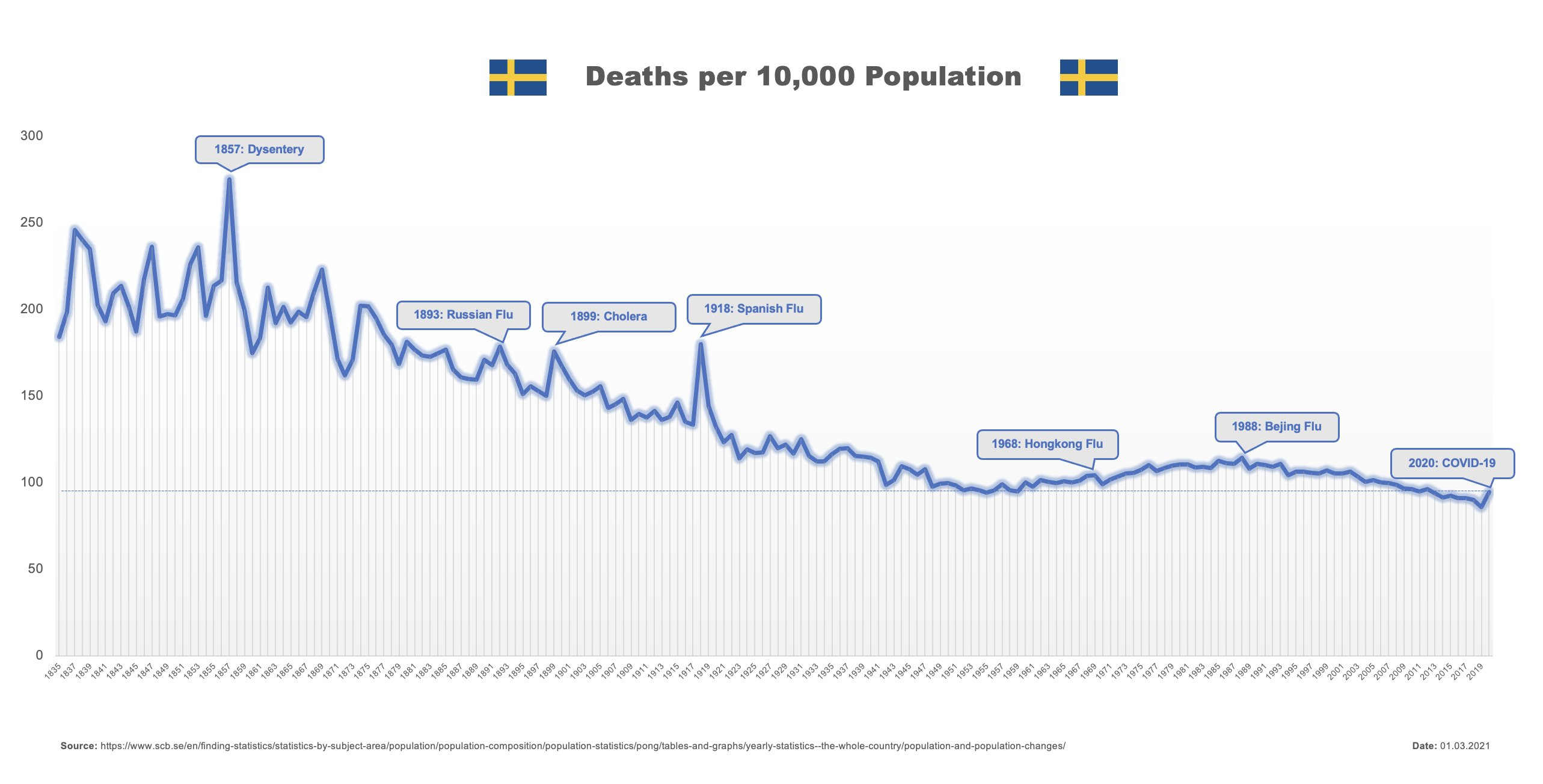 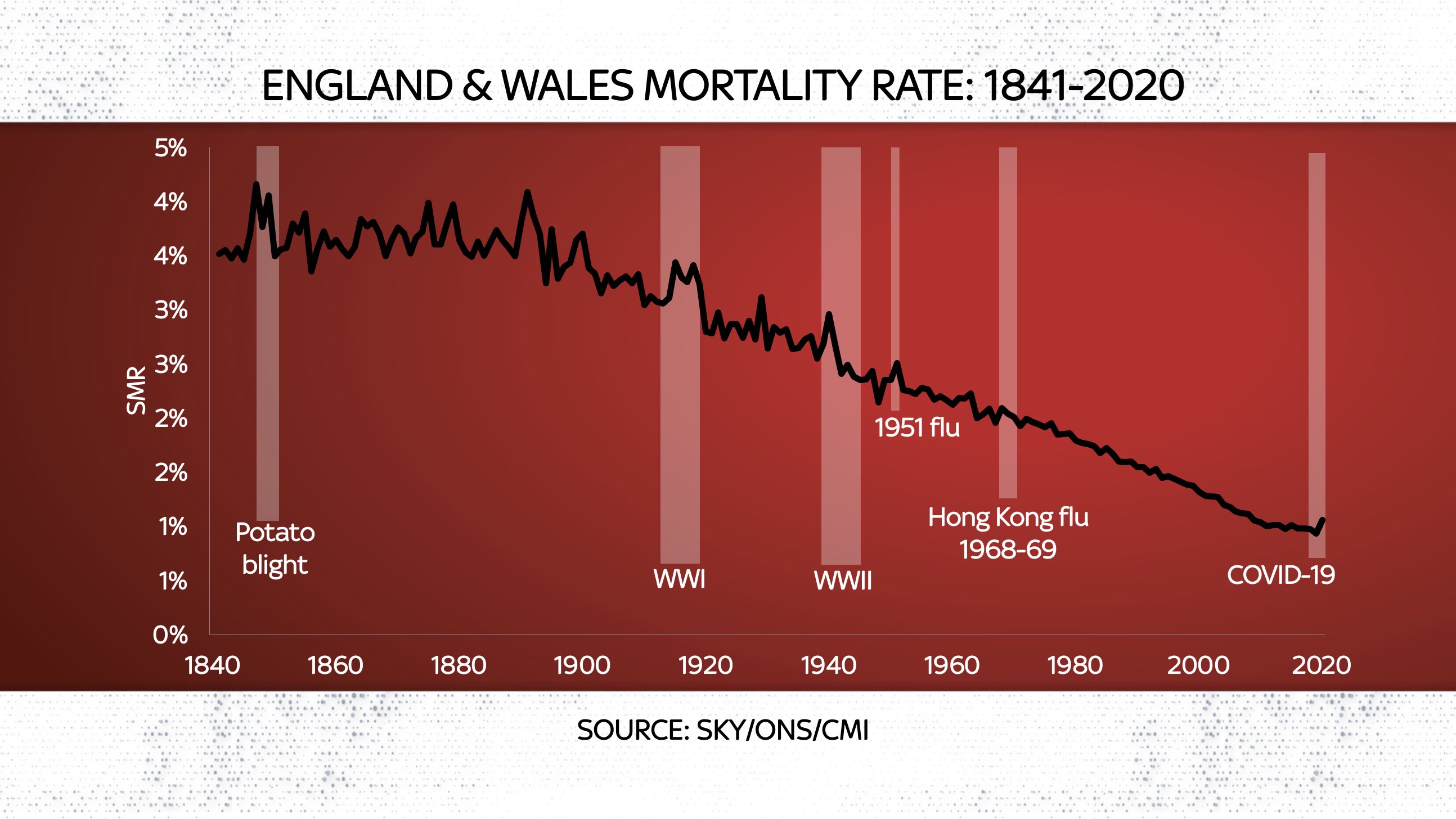 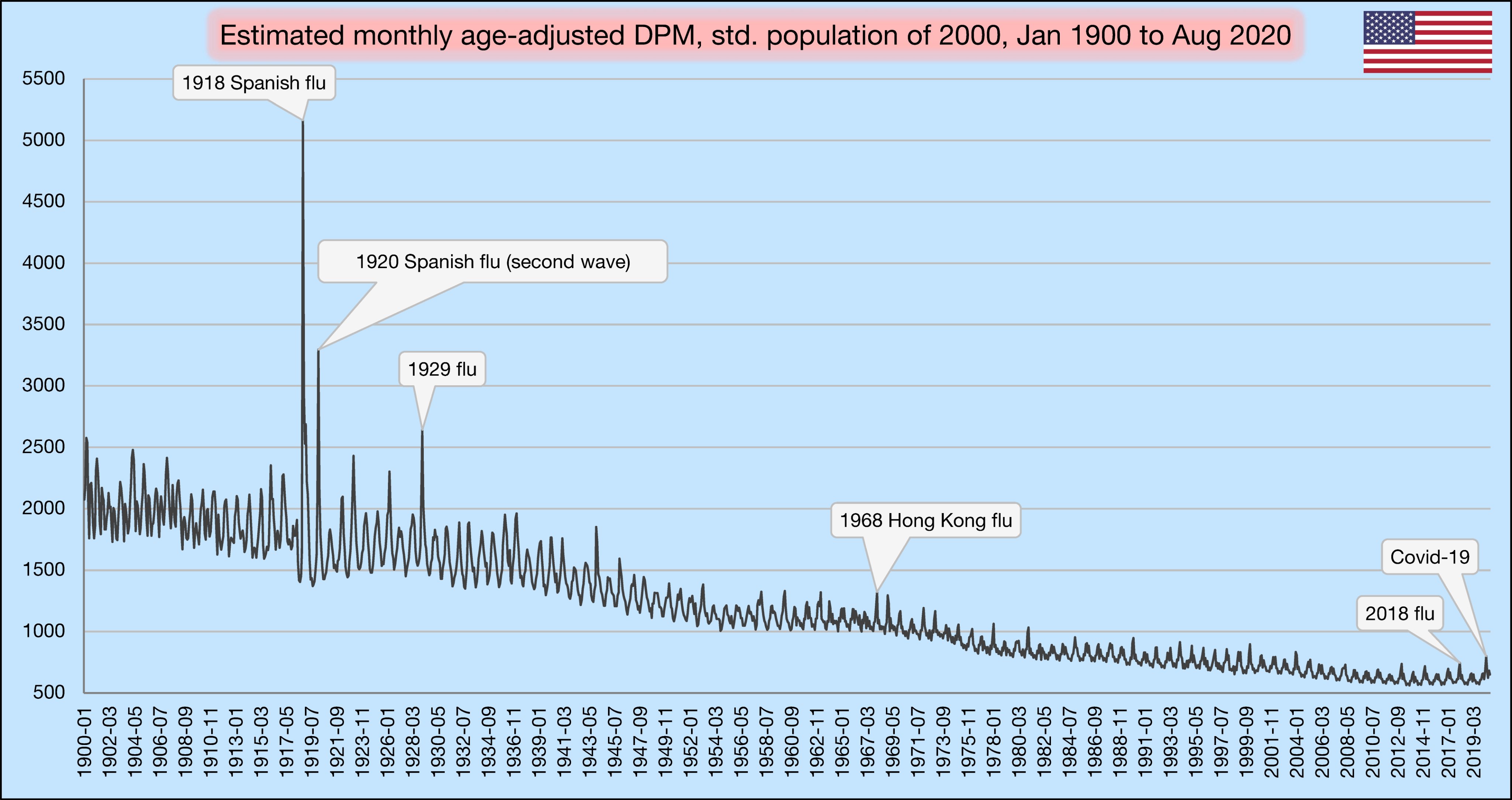 US: Monthly Mortality in Deaths per Million since 1900 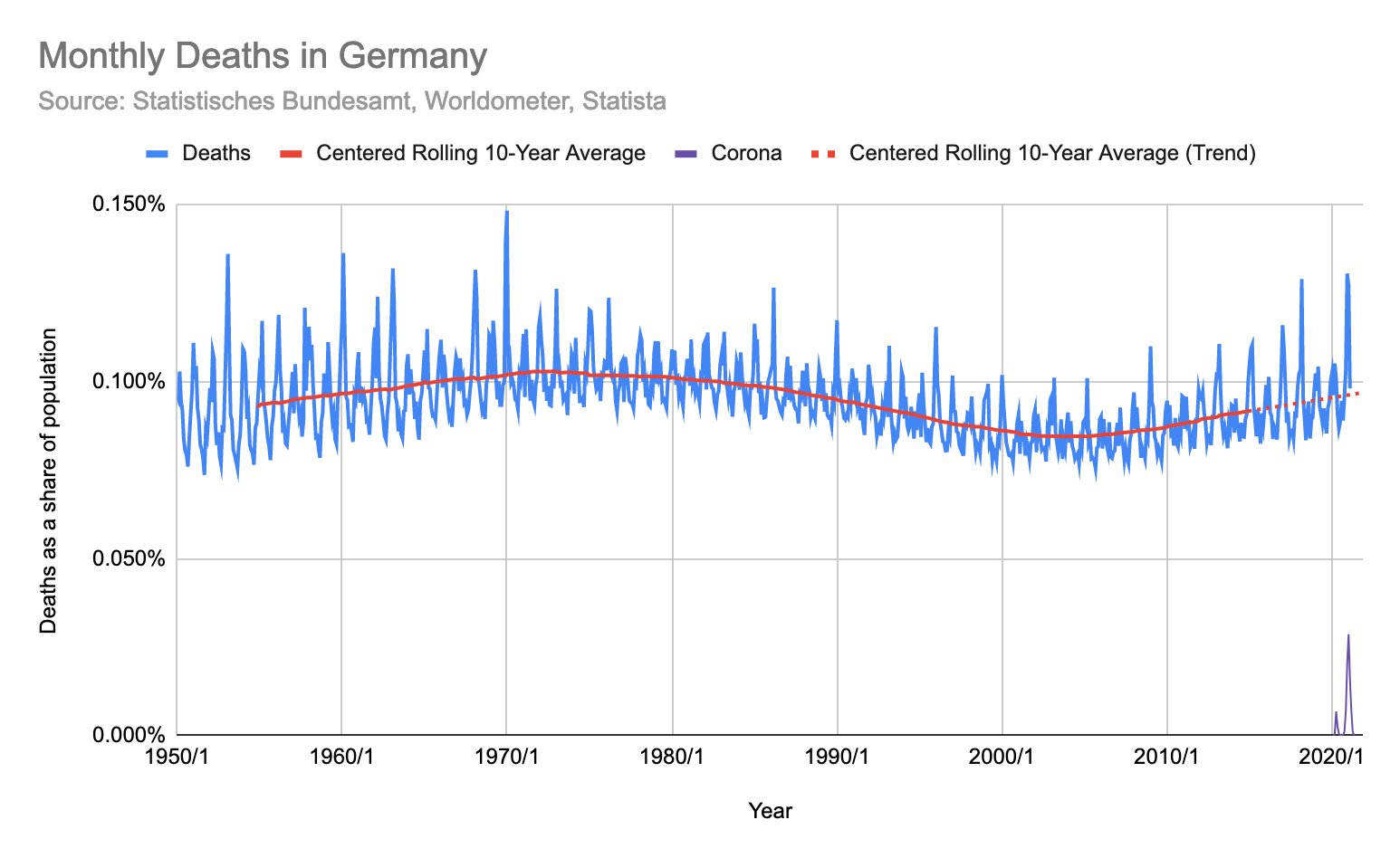 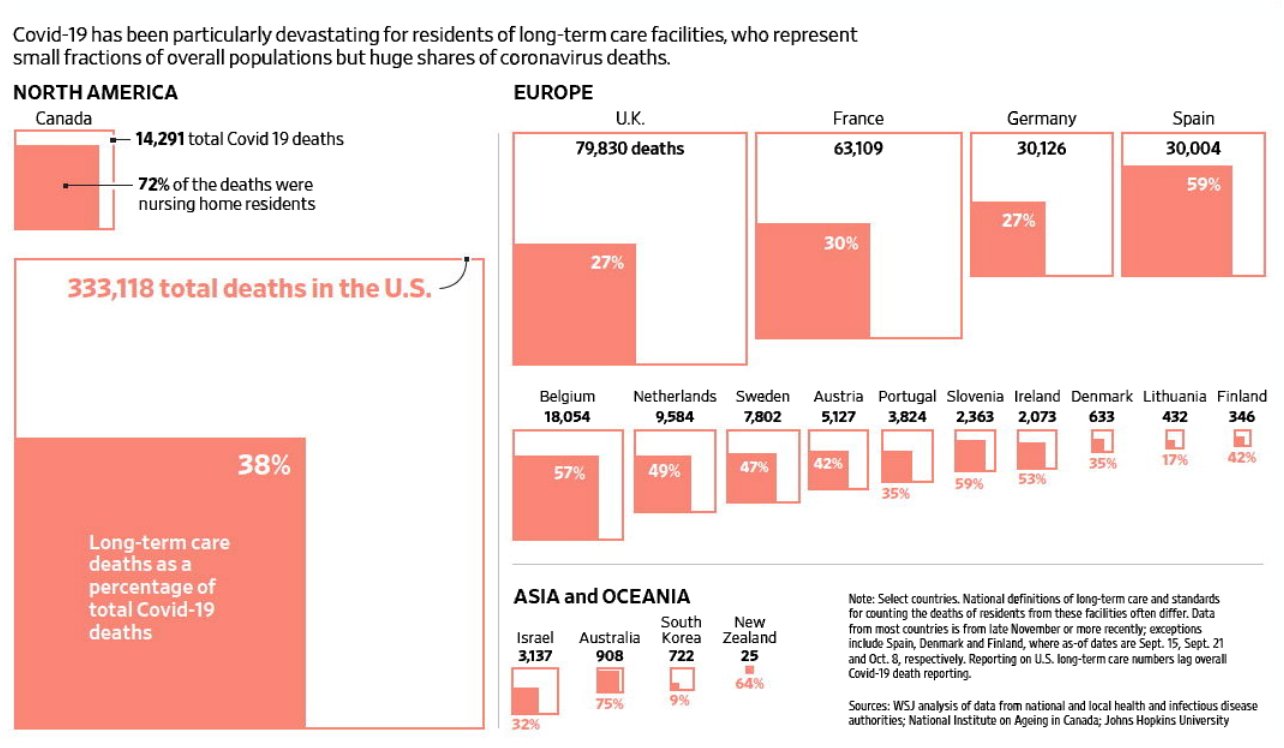 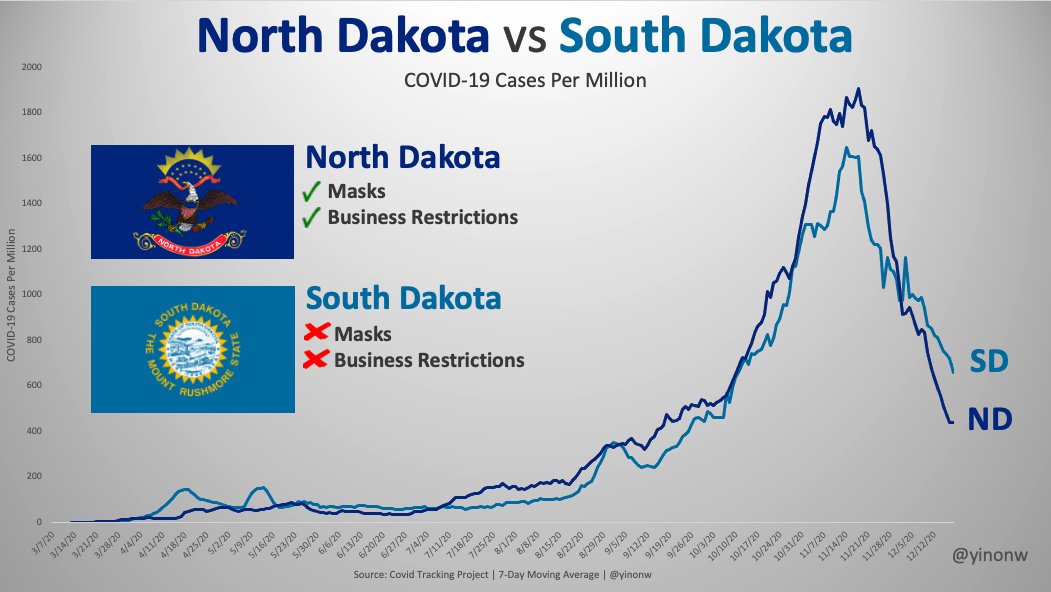 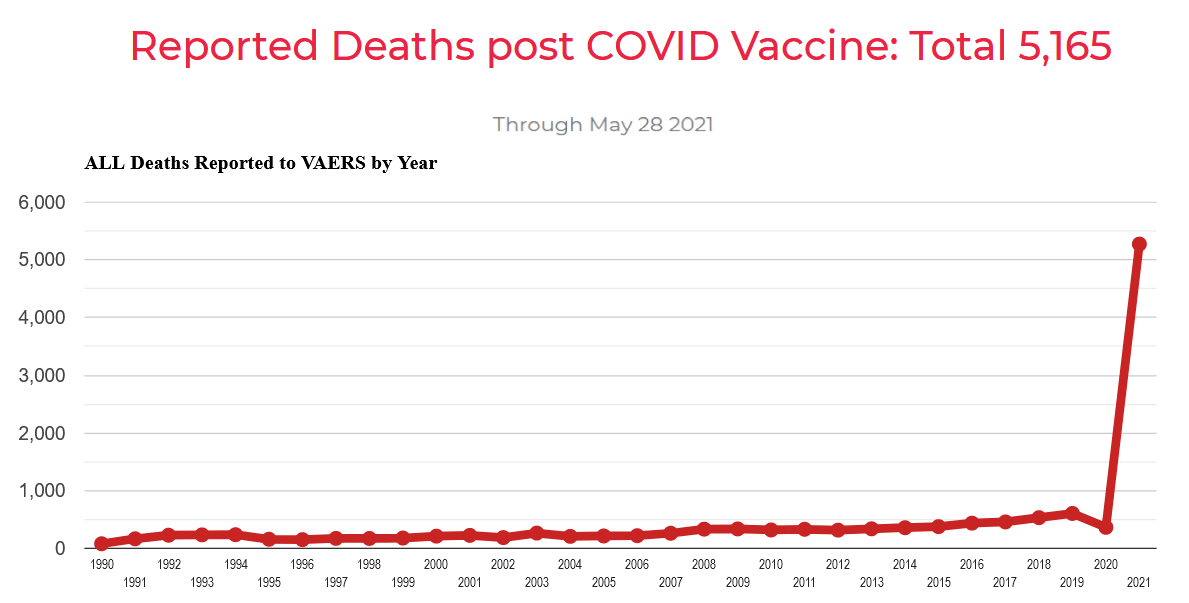 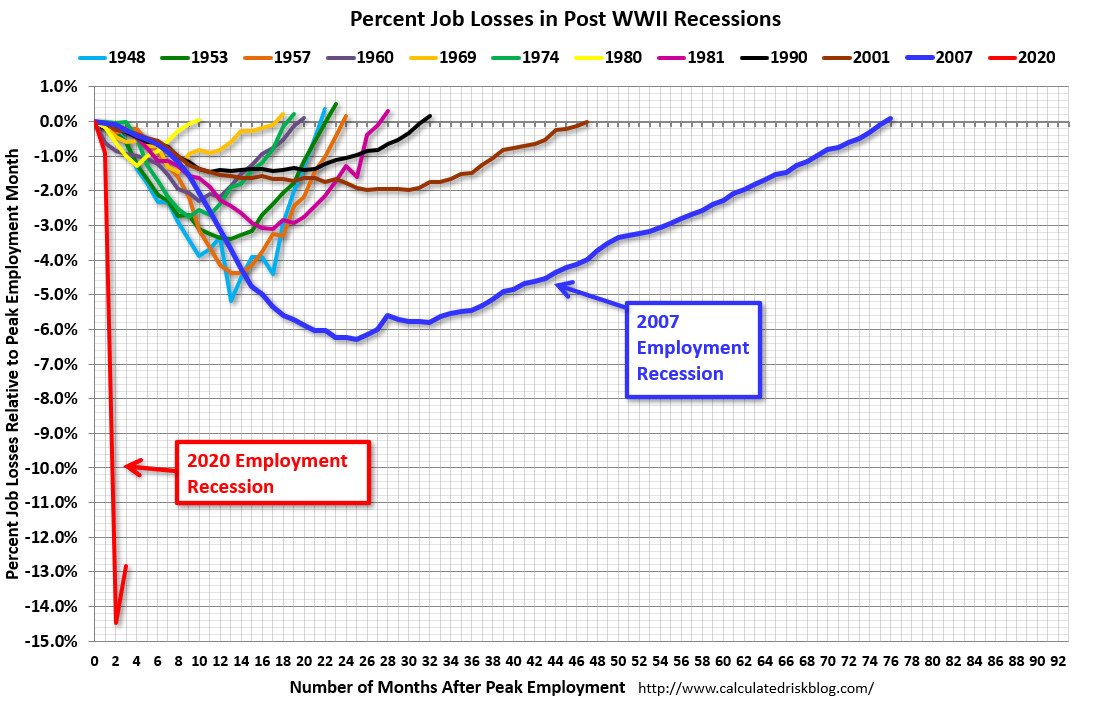 “Of all tyrannies, a tyranny sincerely
exercised for the good of its victims
may be the most oppressive.”
– C. S. Lewis

A quick, clear and precise presentation by Tony Heller on the current (politicised) state of Covid-19, vaccinations and herd immunity.

Who has taken the most logical, sane, non-politicised, reasoned and scientific approach? The hysterical Western world, driven by Lord Fauci, Big Pharma, Big Tech, and the Mainstream Media? Or, Sweden and Afghanistan?

COVID-19 vaccines are failing badly and vaccine injury reports are up 1000% this year, yet governments are trying to force the population to receive them.

UK Relying On Europe For A Fifth Of Its Power

UK theoretical ‘windmill’ capacity = 24GW, but is running at less than 2GW.

Windmills are your enemy, not the fossil fuel tech that happens to create and sustain, symbolic UNreliables.

The real enemy of ‘sustainability’, is symbolism itself.

We’re currently relying on Europe for 16% of our electricity, as wind power plummets once again. Last night the proportion reached 20% as solar power disappeared.

Our thousands of wind turbines have a theoretical capacity of 24 GW, but are running at less than 2GW. Yet we plan to double that capacity in the next few years.

Are there any grown ups in charge of our energy policy?

What If It’s Global Cooling, Not Warming?

“Sorting the wheat from the chaff is quite literally a full time role, and one thing that gets honed like a sword on an anvil is the skeptical critical thinking part of our brain.

Trust but verify is so very important. And what I do know is that the entire global warming narrative, together with ‘the science is settled’, is complete utter nonsense. It has been extraordinarily successful, too.”

Chris MacIntosh has an article at zerohedge Global warming or cooling? Excerpts in italics with my bolds.

Wouldn’t it be ironic that instead of the planet-warming over the next 30 years, it actually went into a cooling phase?

When we first heard of sunspot activity and forecasting climate based on the level of solar spot activity we thought this was pixyland stuff.

However, when we “opened our minds” and started to dig deeper we realized there was something going on here. Make your own minds up. We aren’t trying to change anyone’s view but rather encourage you to open your perspectives.

You might like to read this:
“THE NEXT 30 YEARS WILL BE COLD,” SAYS CLIMATE SCIENTIST DR. WILLIE SOON

And this:
NEW PAPER USES AI TO PREDICT THE SUNSPOT CYCLES: LOW SOLAR ACTIVITY UNTIL 2050

Frankly, I’m no scientist but I ran a VC firm for some years

“We’ve got to ride this global warming issue.
Even if the theory of global warming is wrong,
we will be doing the right thing in terms of
economic and environmental policy.“
– Timothy Wirth
Fmr President of the UN Foundation

No, it is not “code-red for humanity”.

There’s no need to if you choose to follow known data, and not alarmist UN climate models that drive manufactured global-warming-hysteria.

In fact, the opposite of ‘hysteria’ is true if one is willing to acknowledge that thanks to technology (fossil fuels) and human ingenuity, we are ~99% less likely, now, to die from a climate related event than we were ~100 years ago.

Furthermore, shouldn’t we at least ‘scientifically’ assess climate conditions of the recent past in order to objectively analyse present conditions in order to avoid; unhinged, costly, desperate and political ‘solutions’ to a perceived problem that simply does-not-even-exist in the first place based on known data?

A recent post by Tony Heller, in response to the UN’s latest climate ‘assessment’, highlights the wise adage of letting “cooler heads prevail”, or at the very least, allowing past historical events a time-and-a-place for comparative analysis in order to help manage ‘public hysteria’ that appears to be based, purely, on the conclusions of a highly politicised UN body and compliant mainstream media.

According to the National Climate Assessment, heatwaves have plummeted over the past century.

US heatwaves were far worse during the ‘dust-bowl’ era of the 1930’s.

The percentage of the US to reach 9%F this year is a record low.

Burn acreage is also near a record low.

They claim natural disasters are getting worse.

Like medical science, climate science has been completely corrupted.

“It is simply no longer possible to believe much of the clinical research that is published, or to rely on the judgment of trusted physicians or authoritative medical guidelines. I take no pleasure in this conclusion, which I reached slowly and reluctantly over my two decades as editor of The New England Journal of Medicine” (1).

More recently, Richard Horton, editor of The Lancet, wrote that “The case against science is straightforward: much of the scientific literature, perhaps half, may simply be untrue. Afflicted by studies with small sample sizes, tiny effects, invalid exploratory analyses, and flagrant conflicts of interest, together with an obsession for pursuing fashionable trends of dubious importance, science has taken a turn towards darkness” (2).

“The prospect of domination of the nation’s scholars by Federal employment, project allocations, and the power of money is ever present and is gravely to be regarded. Yet, in holding scientific research and discovery in respect, as we should, we must also be alert to the equal and opposite danger that public policy could itself become the captive of a scientific-technological elite.”

Another day, another dollar, another useless UN-COP-taxpayer-funded-climate gabfest…

The inconvenient reality of costly, feel-good UNreliables on display again.

The grid’s carbon intensity so far in 2021 is already higher than in 2020, marking the first year-on-year increase of this kind since 2012

Big battery fire [image credit: reneweconomy.com.au Three days plus! They hadn’t even started using it. It all sounds so simple on the Tesla megapack website. ‘No assembly is required, all you need to do is connect Megapack’s AC output to your site wiring.’
– – –
A large blaze at Victoria’s “big battery” project has been brought under control by firefighters after burning for more than three days, allowing investigators to begin examining the site, reports The Guardian.

A Tesla battery bank caught fire while it was being set up in Moorabool on Friday morning, and then spread to a second battery.

The fire burned throughout the weekend and into a fourth day, before it was declared under control just after 3pm on Monday.