EXTINCTION REBELLION : Imagine If These People Had Real Power? 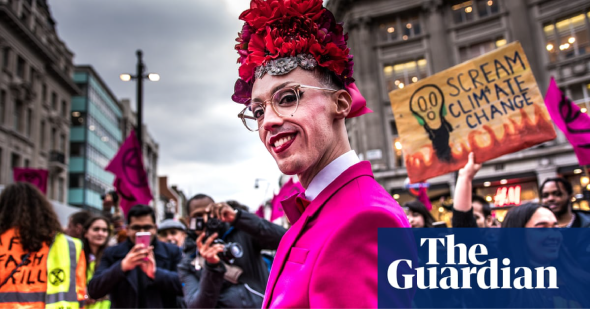 ‘Shut the country down’: British climate group Extinction Rebellion heads to US | Science | The Guardian

“THE urge to save humanity is almost always a
false-front for the urge to rule it.”
– H.L. Mencken

CLIMATISM posts often begin with poignant quotes from past philosophers, scholars, academics, poets. Not only as a link to the subject matter, but as a guide to past thinking that can engender clues to our current existence and provide insight for future pathways.

THIS author is staunch in the belief that climate change has absolutely nothing to do with the ‘environment’ or “saving the planet”.

IF it did, every climate change activist, such as Extinction Rebellion, would be castigating China for unlimited emissions until 2030, as per their Paris Accord commitment.

TO suggest that China signed the Paris agreement (with their opulent concession) in a deliberate effort to further weaken Western economies, with a keen awareness as to their gullibility and virtue-signalling penchant to appease the loud minority with UNreliables (wind/solar) to “power a clean, green, sustainable future”, would be an understatement.

CHINA, on the other hand, is massively ramping up their coal-fired power arsenal to gain an obvious economic and geopolitical advantage that only cheap, reliable, 24/7/365 thermal energy can provide.

AN entirely deliberate geo-political strategy, open for all to see, if one is open to cold-hard-reality …

“Without having a basic understanding that every single wind turbine and solar panel is intermittent and has to be continually backed-up by fossil fuels, the west is committing environmental degradation, and putting itself at risk against China, Russia, Iran, and North Korea. Based on self-interest rightly understood, India will then choose aligning with countries hostile to western interests over environmental concerns.”

“Without energy you have nothing…”

MUST READ : China And India Will Watch The West Destroy Itself – OpEd | Climatism

SO, where are Extinction Rebellion or “Thunberg-the-great” or the UN, on China’s massive coal expansion? Could it be that they are only interested in breaking down Western civilisation? The system that employs democracy and ‘evil’ capitalism, rather than communism/socialism?

COULD it be that all around the globe,  Climate Change is being exposed as simply a moral issue for the wealthy urban elite?

COULD it be that campaigning on climate guarantees political death?

RECENT Western ‘democratic’ elections, the world over, are surely proving that blue-collar workers, and the silent majority are simply not buying into the relentless fear-mongering and warming hysteria driven by climate theory-obsessed politicians, propped up by a compliant, (97% Leftist) mainstream media… 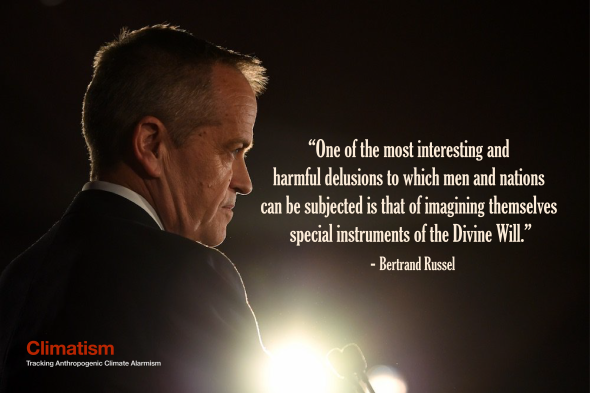 ENOUGH of the politics! Now for some fun…

AN excellent and entertaining video on XR via Paul Homewood’s excellent site “Not A Lot Of People Know That” :

4 Comments on “EXTINCTION REBELLION : Imagine If These People Had Real Power?”