← JORDAN PETERSON On Global Warming : The Clip That Should Be Mandatory Viewing In All Schools!
CHINA To Phase Out ‘Renewable’ Subsidies, Continue To Build Coal Plants →

THE greatest threat to the environment is not affluence, it is poverty. 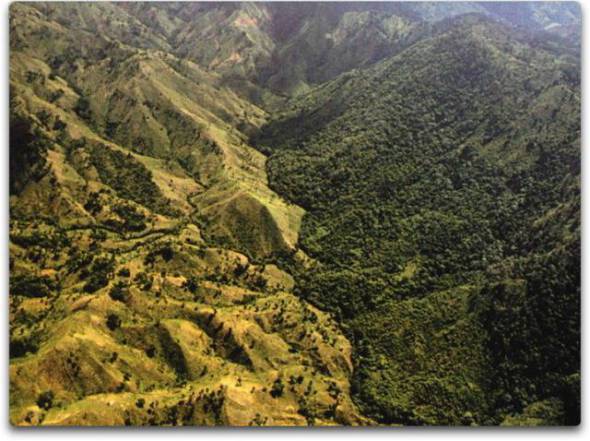 ON the other side, the forests of the fossil fuel burning, eco-terrorists – the Dominican Republic – remain lush and green : 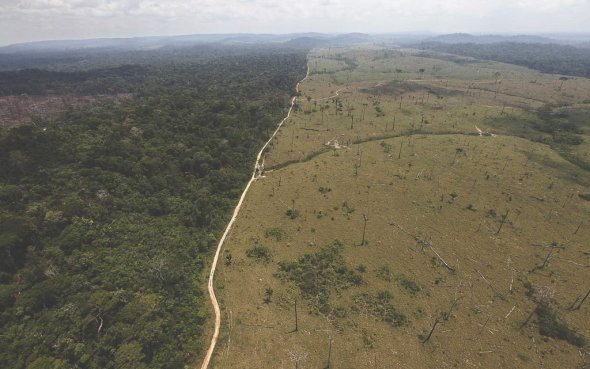 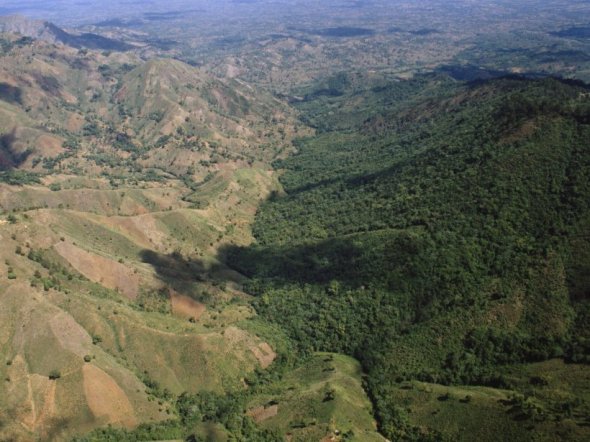 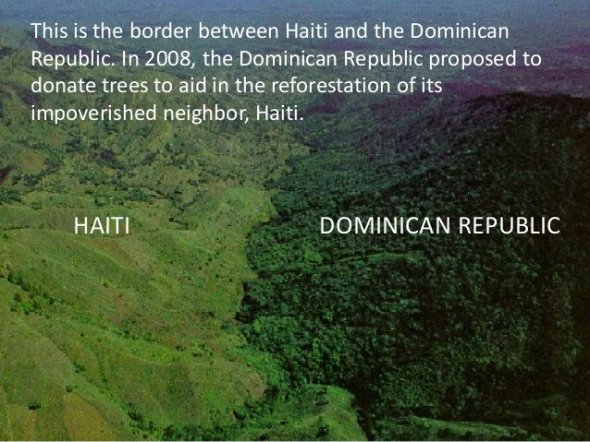 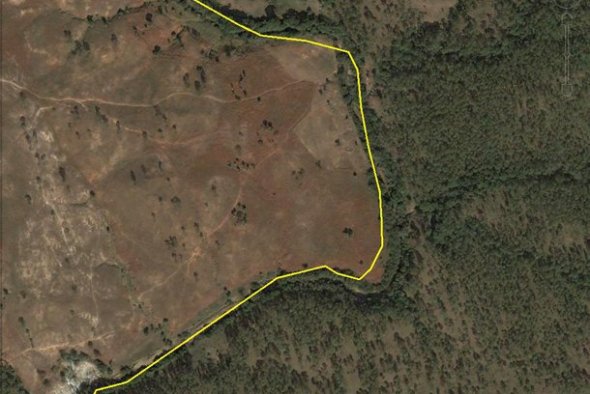 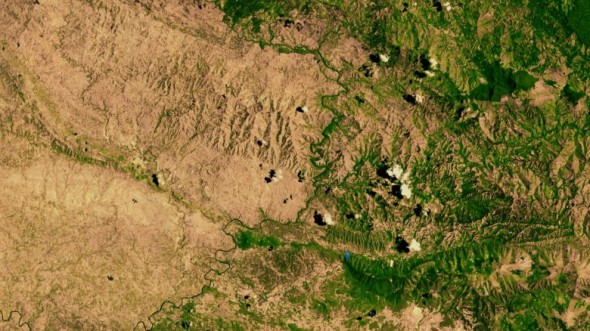 FUEL-poverty stricken German’s are already robbing forests for wood to heat their homes in winter, unable to pay for radically priced ‘green’ energy : 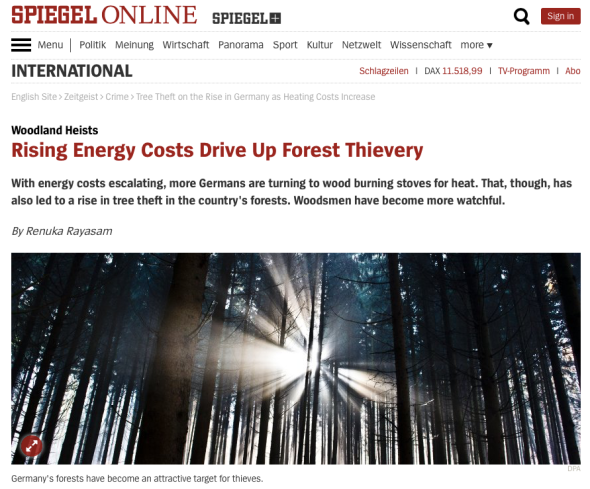 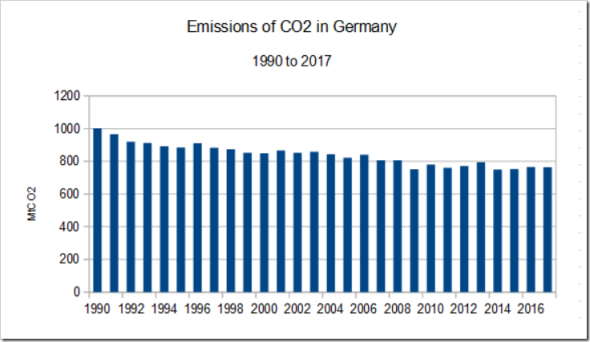 THE ‘green’ dream is on ice as a ‘coal frenzy’ grips Europe and unreliables lose their attraction:

ALL that pain, for ZERO gain!