“The whole aim of practical politics is to keep the populace alarmed (and hence clamorous to be led to safety) by menacing it with an endless series of hobgoblins, all of them imaginary.” – H. L. Mencken 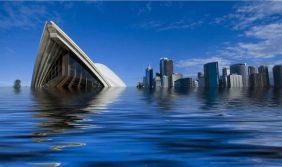 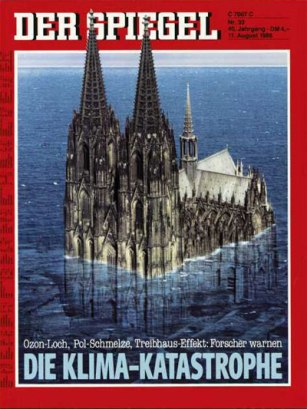 THE only place where such catastrophic scenarios exist are in the warped minds of alarmist hysterics who occupy the climate controlled offices of NASA, NOAA, BoM, National Geographic and the New York Times et al. Not even worst case scenario UN IPCC RCP8.5 climate models project such doom.

“Sea level has been rising for the last ten thousand years, since the last Ice Age…the question is whether sea level rise is accelerating owing to human caused emissions.  It doesn’t look like there is any great acceleration, so far, of sea level rise associated with human warming.  These predictions of alarming sea level rise depend on massive melting of the big continental glaciers — Greenland and Antarctica.  The Antarctic ice sheet is actually growing.  Greenland shows large multi-decadal variability. ….  There is no evidence so far that humans are increasing sea level rise in any kind of a worrying way.” — Dr. Judith Curry, video interview published 9 August 2017

“Observed sea level rise over the last century has averaged about 8 inches, although local values may be substantially more or less based on local vertical land motion, land use, regional ocean circulations and tidal variations.“

Sea level rise acceleration (or not): Projections for the 21st century | Climate Etc.

THE most basic of real-world observations – comparative photographs – provide a pretty accurate and interesting glimpse of sea-level rise change (or no change) over a century or so. Although not an exact ‘science’, these photos indicate that the horror scenarios depicted by climate alarmists are simply not happening in observed reality. Coastal inundation may happen in hundreds or thousands of years from now, if we choose not to adapt, but considering that there has been no acceleration in SLR over the past 200 years, or since around 1790, then the chance of entire cities being inundated by 2100 is pure fantasy. 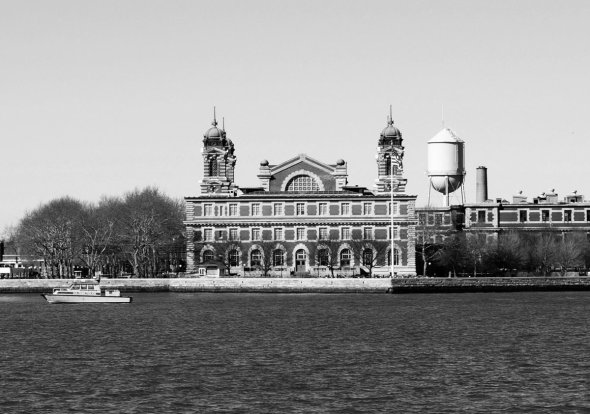 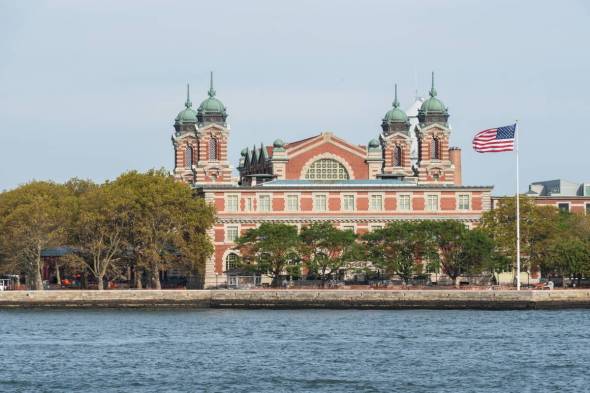 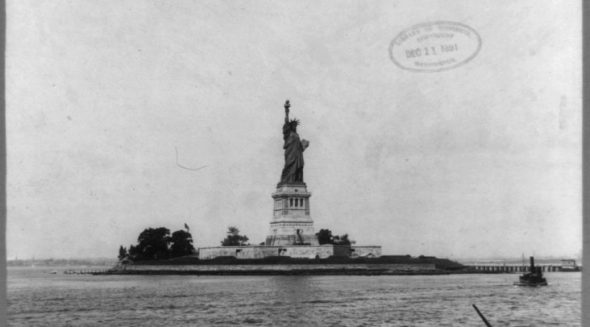 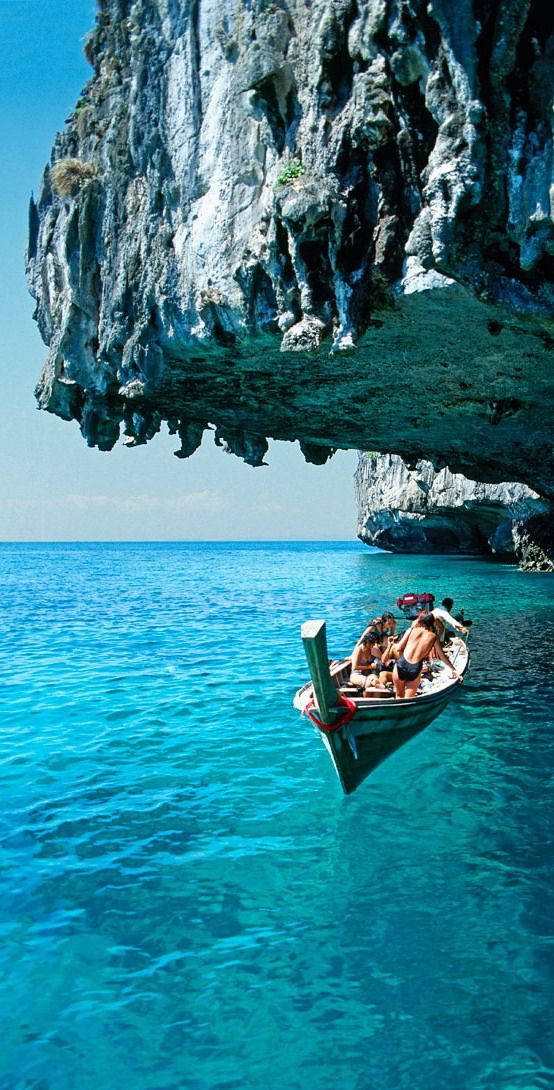 GOOD OBSERVATION : How many years does it take the sea to wear away a cliff like this? 10,000 years? Less? More? Why is the sea level lower now? (tide range 2.7m max at Krabi) Remembering all sea is the same level. So, is the sea lower everywhere? @JoKiwi55 (Krabi, Thailand)

Sea-level change (up or down) differs from place to place, depending on; local vertical land motion, land use, regional ocean circulations and tidal variations. ‘Absolute SLR’ and ‘Vertical SLR’ vary from region to region based on the geology of the area. See here for a good explanation of different types of SLR: NOAA — Straight Talk on Sea Level Rise | Watts Up With That?

IN CONCLUSION and A Message to Alarmist ‘Scientists’, Politicians and the Fake News Media:

IT’S easy to use photoshop and tweak a computer model to give you the desired outcome that your political agenda and paymaster requires. However, sea-level rise based on actual data and real-world observations bear no semblance to the alarmist tripe pumped out of activist laptops, whatsoever.

WHAT is bandied around the mainstream media and by activist groups is nothing more than rabid propaganda. And, those guilty of brazen sea-level rise fraud and fear mongering should get a life or read some of that “science” that they always bang-on about.

CLIMATE alarmists and gullible, virtue-signalling politicians should be wary of insulting peoples’ intelligence over and over again. More and more are seeing through the repetition of alarmist lies, coordinated exaggeration of weather events, dud-predictions and manipulation of data.

YOU are all doing a major disservice to ‘science’ and the ‘scientific method’. We too have access to the internet and can evaluate a graph, see a photo and even read this quote, that is IMO central to the climate mafia’s game-plan of mass climate-crisis indoctrination…

“IF you tell a lie big enough and keep repeating it, people will eventually come to believe it.” – Joseph Goebbells

SEE These Posts To Dive Deeper Into The Science And Alarmism Of SLR :