Climate Revisionism 101 : “We Have To Get Rid Of The Medieval Warm Period” 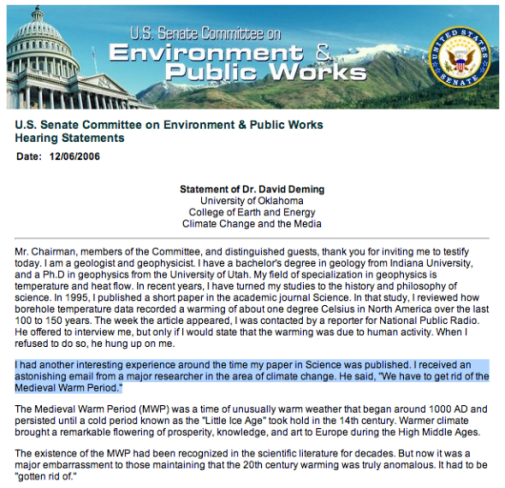 WHEN you are a man-made global warming alarmist prosecuting your case as “unprecedented”, you need to make sure that no recent climate era was as warm or warmer than the present, even if that means having to rewrite the past to fit your theory.

THE Medieval Warm Period, also known as the Medieval Climate Optimum (for obvious reasons) existed a short time ago in the climate record, from c. 950 to c. 1250., and has remained a thorn in the side for modern “global warming” catastrophists…

IN the 1990 IPCC report, the Medieval Warm Period was much warmer than the late 19th century: 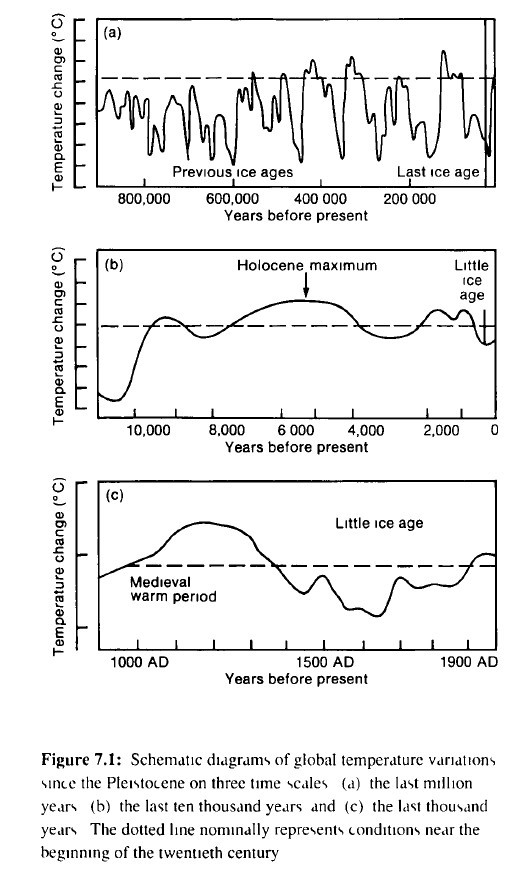 THE IPCC’s 1990 report dives deeper into the reality of the Medieval Warm Period and provides an insight into the cause of these warming periods:

“This period of widespread warmth is notable in that there is no evidence that it was accompanied by an increase of greenhouse gases.”

BY the 2001 IPCC report, the Medieval Warm period disappeared and became much cooler than the late 20th century: 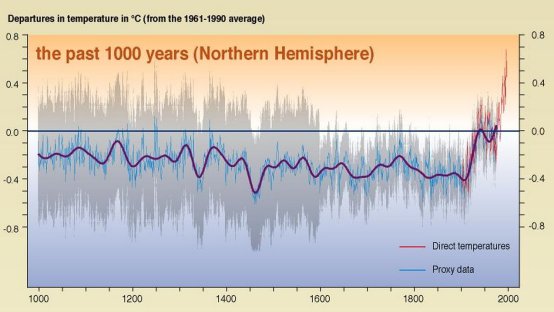 BY pure coincidence, in the year 1995 the IPCC made a decision to make the Medieval Warm Period disappear: 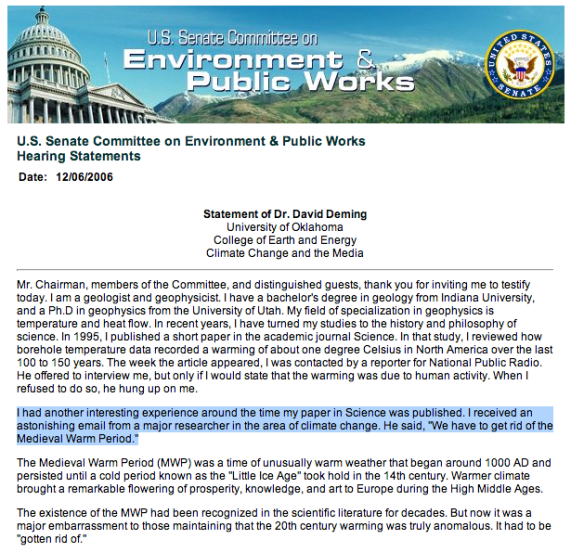 YOUTUBE clip of Dr David Deming’s US Senate testimony on the “disappearance” of the Medieval Warm Period (see 01m:50s) :

Video of Dr David Deming’s statement to the U.S. Senate Committee on Environment & Public Works on December 6, 2006. Dr Deming reveals that in 1995 a leading scientist emailed him saying “We have to get rid of the Medieval Warm Period”. A few years later, Michael Mann and the IPCC did just that by publishing the now throughly discredited hockey stick graph.

IN case you missed it…

“I had another interesting experience around the time my paper in Science was published. I received an astonishing email from a major researcher in the area of climate change. He said, “We have to get rid of the Medieval Warm Period.””

The existence of the MWP had been recognized in the scientific literature for decades. But now it was a major embarrassment to those maintaining that the 20th century warming was truly anomalous. It had to be “gotten rid of.””

ACCORDING to ‘science’, the Medieval Warm Period was indeed ‘global’ and was as warm, if not warmer, than today’s current warming period… 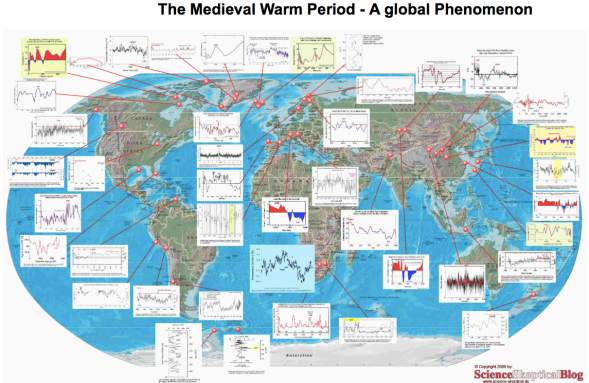 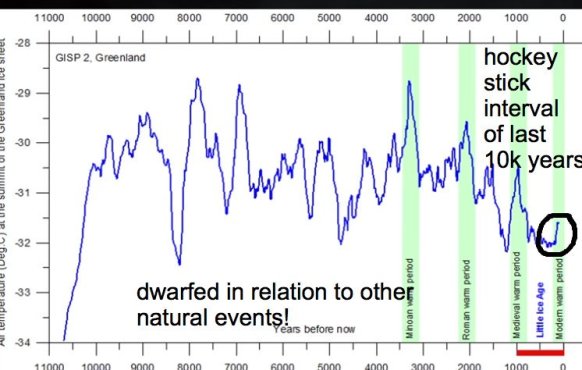 Peer Review studies that show the Medieval Warm Period was indeed global and as warm, if not warmer than todays temps…

6 Comments on “Climate Revisionism 101 : “We Have To Get Rid Of The Medieval Warm Period””