“Energiewende – CO2 emissions are rising, not falling as promised and predicted.

If “saving” the planet is – as we are repeatedly told – all about reducing man-made emissions of an odourless, colourless, naturally occurring trace gas, essential for all life on earth – then German energy/environmental policy has manifestly failed. And what an expensive failure it is.” 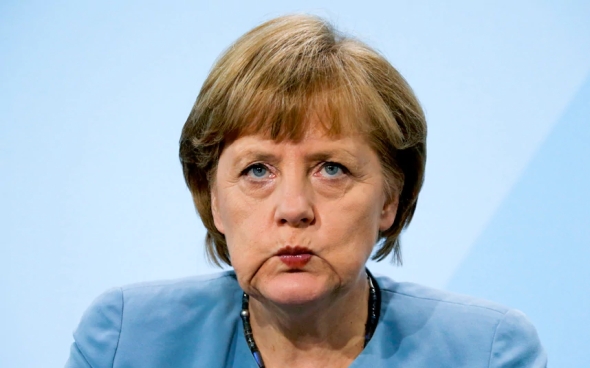 Germany has long been held up as the poster child for wind and solar power, but the picture is now more tragedy, than triumph.

In Germany, around €130 billion has already been burnt on renewable subsidies; currently the green energy levy costs power consumers €56 million every day. And, the level of subsidy for wind and solar sees Germans paying €20 billion a year for power that gets sold on the power exchange for around €2 billion.

Squandering €18 billion a year on power – which Germans have in abundance from meaningful sources – has them asking the fair and reasonable question: just how much power are they getting for the €billions that they’ve thrown – and continue to throw at wind and solar? The answer – at a piddling 3.3% – is: NOT MUCH.

For Germans, that would all be miserable…