“The spare coal capacity which saved the day during the heatwave will soon no longer be available.

I do hope “save the planet” greens and climate freaks suffer their fair share of zero electricity in high-demand times. Or, maybe it will take one of their relatives or loved ones to die of heatstroke or freezing cold for them to quit the collective climate change hysteria that is hurting the poor and destroying economies. 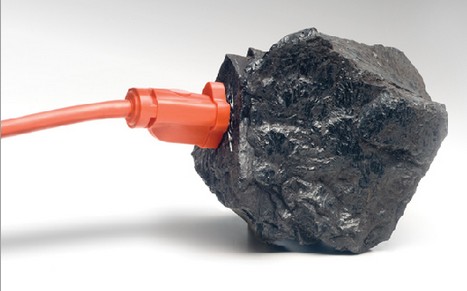 Australia’s policy of shuttering of dispatchable power sources in favour of unreliables finally appears to be biting into the stability of the Australian electricity grid. One of the coal plants which saved the day is scheduled to be closed in 2022.

There were localised blackouts yesterday as Ausgrid lost power to 4000 homes on the Central Coast, and 3000 in Sydney.

Cherrybrook, Lane Cove, Chastwood, Gladesville, Bankstown, Punchbowl and Padstow were blacked out during the hottest part of the day.

Ausgrid said the increase in homes running air conditioners was a significant issue, as well as problems with some underground cables.