“While billions of people are desperate to get the lights on, Australia distorts its electricity market, driving households into darkness. It is time for our leaders to end this madness.”

The LITERAL decstruction of South Australia, its people and its economy, ALL in the name of “look at me”, “save the planet”, virtue signalling insanity. 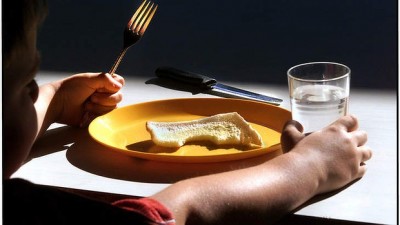 A few weeks back we reported on a very timely call by an Australian Aboriginal leader, Warren Mundine for Australians to grow up and go Nuclear.

Warren isn’t about to let up. Clearly worried about the miserable future being laid out for the poorest and most vulnerable Australians, Warren is, quite rightly, demanding an end to the suicidal renewable policies that are punishing those who can least afford it.

You’ve heard of income inequality. Get used to energy inequality, the gap between those who can and can’t afford electricity.