Skeptics often get asked to show why they thinks climate change isn’t a crisis, and why we should not be alarmed about it. These four graphs from Michael David White are handy to use for such a purpose. 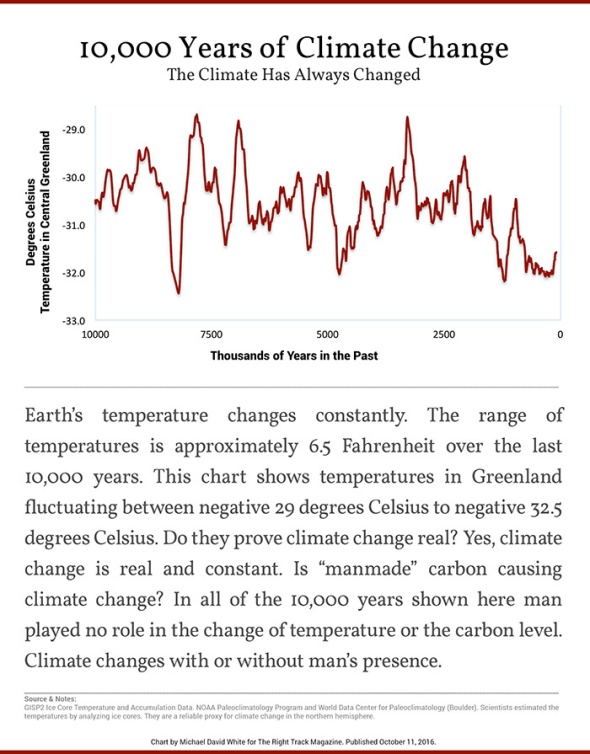 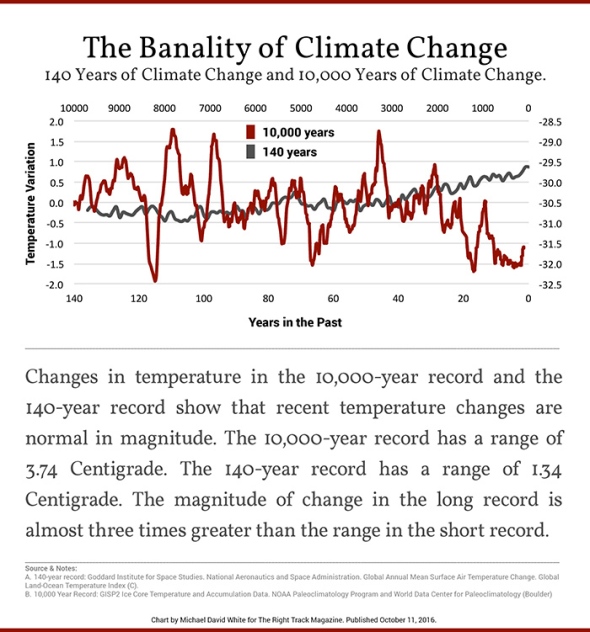 BoM also smoothed out (removed) 1940-1970’s cooling in many regions of AUS, as seen in the Cape Town record, to create an overall warming trend.

Playing around with my hometown data, I was horrified when I found what NASA had done to it.  Even producing GISTEMP Ver 2 was counterfactual.

The raw data that is fed to NASA in order to develop the global temperature series is subjected to “homogenization” to ensure that it does not suffer from such things as the changes in the method of measuring the mean temperature, or changes in readings because of changes in location. However, while the process is supposed to be supported by metadata – i.e. the homogenizers are supposed to provide the basis for any modification of the raw data.

The warmest years were in the 1930’s, as they were in many other parts of the globe. There was then a fairly steep decline into the…