All Aboard The Marrakesh Express

I’ve repeated it for all of the past UN COP climate gabfests, but I’ll say it one more time…Skype? 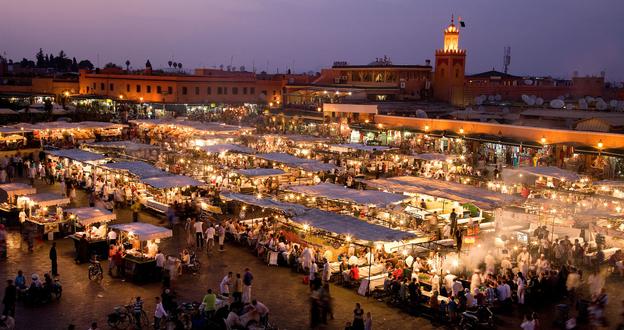 The two week beano known as COP22 is now underway in Marrakesh.

Altogether, 25903 participants are having the time of their lives (well, at least until they heard Trump had got elected, and might pull the plug on their jollies earnest endeavours.)

According to the registrations, an average of 92 participants per country have attended, which seems an incredible number.

The UK has been quite conservative and only sent 47 ministers and civil servants, although our lords and masters in Brussels have also sent another 94.

Needless to say, hundreds of NGOs have sent thousands of attendees as well. After all, anything is better than getting a proper job.

For some reason, even two-jags himself, John Prescott, has wangled a place on the trip, as a representative of the Council of Europe.

We already know that little will be achieved. Developing countries will…