Detailed demolition of the Guardian’s alarmist propaganda piece 8 years ago, “100 Months To Save The World” …. 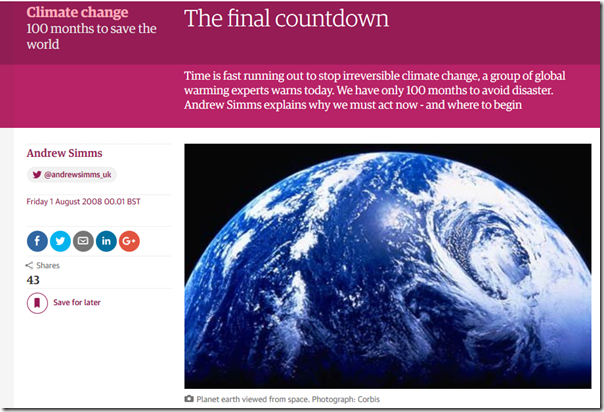 According to the Guardian’s Andrew Simms, we are two months away from reaching a tipping point for the beginnings of runaway climate change.

So, how much has the world’s climate changed since 2008?

Superb example of climate alarmism in action, debunked by ‘inconvenient’ real-world data, across all the popular metrics favoured by alarmists. 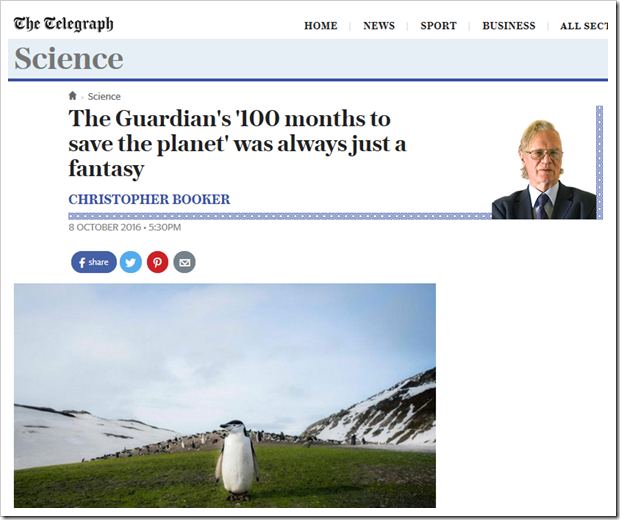 Too many “green” policies bleed red, hurting the environment and killing people

Leonardo DiCaprio made millions for portraying smuggler Danny Archer in the film “Blood Diamond,” which supported mostly unworkable and now defunct efforts to certify that diamonds did not come from “conflict” areas. He loves modern gadgets and takes great pride in being able to lecture “commoners” about safeguarding Earth’s climate – while flying to Earth Day events on private jets, getting chauffeured in limousines, and being driven to Oscar ceremonies in a heavily subsidized Prius.

It turns out, hybrid and electric vehicles are not so “green” and “eco-friendly,” after all. Ditto for cell phones, laptops, wind turbines, solar panels and a plethora of technologies that utilize batteries, magnets and other components which require cobalt, lithium, rare earths and other metals.

Many of those technologies trace their ancestry to mines, mining and processing methods, and… 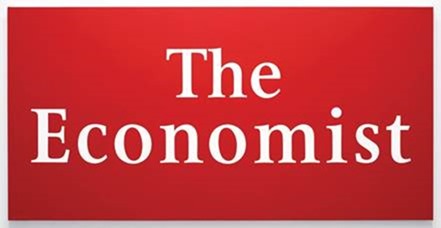 Guest essay by Andy May

I’ve been a subscriber to The Economist for years. It is one of the few mainstream media publications I still read. But, I found a very annoying article in the October 1, 2016 issue. The title and link are “Notes from the undergrowth.” It starts out with a false assertion that is easily debunked, but often stated:

“DESPITE deluges in the South, droughts in the West and fires throughout national forests this year, the words “climate” and “change” have seldom been uttered together on the campaign trail.”

The UN World Meteorological Organization (WMO), Nature magazine, and the IPCC all have said extreme weather cannot be reliably linked to climate change.

“There were fewer deaths, even while exposure to extreme events increased as populations grew and more people were living in disaster-prone areas. According to the…