The very fact “ocean acidification” is referred, as opposed to the correct scientific term “less alkaline” is a big enough hint to indicate that the human CO2 induced “ocean acidification” threat has been a fear-mongering beat up from the very beginning, trotted out by the climate crisis industry to drive their alarmist agenda. 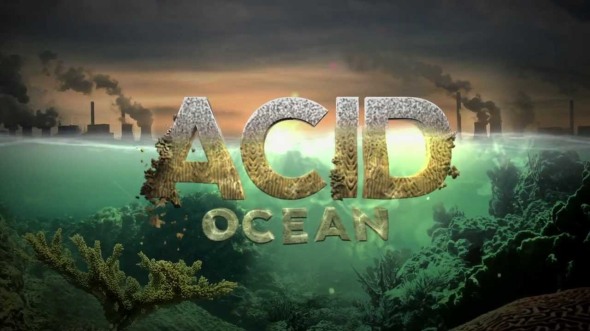 This illustration itself is an exaggeration. From the movie “Acid Ocean” by 360 Degree films, an activist film company in Australia

A new paper published in the ICES Journal of Marine Science puts the issue of “ocean acidification” to the test, and finds that there has been significant exaggeration in the issue. The paper is:

“Ocean acidification” (OA), a change in seawater chemistry driven by increased uptake of atmospheric CO2 by the oceans, has probably been the most-studied single topic in marine science in recent times. The majority of the literature on OA report negative effects of CO2 on organisms and conclude that OA will be detrimental to marine ecosystems. As is true across all of science, studies that report no effect of OA are typically more difficult to publish. Further, the mechanisms underlying the biological and ecological effects of OA have…