America, We Have a Problem

The very fact that Democrat senators repeatedly trotted out the “denier” meme, says it all. When your argument is weak, default to ‘othering’ and smear.

Those who rely on ‘othering’ and groupthink clickbait as their go-to, should be aware that “belief” and “denial” are the words of zealots, not scientists. 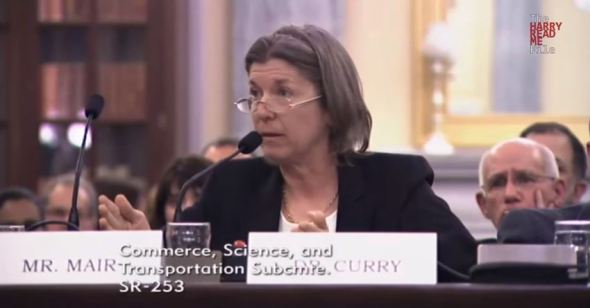 Kindergartners are running the country. Or liars. Or both.

That was my strongest impression during the nearly three-hour “Data or Dogma: Promoting Open Inquiry in the Debate over the Magnitude of Human Impact on Earth’s Climate” hearing by the Senate Subcommittee on Science, Space, and Competitiveness Tuesday, December 8.

Subcommittee chairman Sen. Ted Cruz (R-TX) set out to show that some “data” offered to support the purportedly consensus view that global warming is not only real but also mostly manmade and dangerous enough to justify spending $Trillions to mitigate it are suspect.

While he didn’t make the case as strongly as he could have, that wasn’t the problem.

The problem was the—ahem—quality of the objections.

I’m sure Sen. Gary Peters (D-MI) thought he sounded erudite when he lectured the packed room, “We know by the law of the conservation of…