Recently, President Obama visited Alaska to scare up support for his climate agenda. But it’s becoming clear that this agenda is not, in fact, about climate. Instead, it’s the typical Washington story of power and money—other people’s money.

Alaska provided the apparent novelty of ice that melts in the summer, which was used as a theatrical prop for the president. His photo op in front of the retreating Exit Glacier glossed over another bit of reality: The Exit Glacier started retreating more than 100 years before the start of significant man-made carbon dioxide emissions. 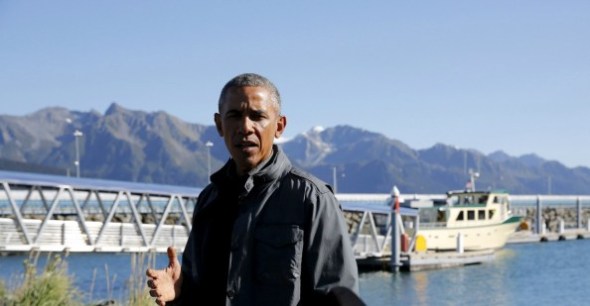 In a bit of bonus irony, the climate research center at the University of Alaska shows that there has been no warming trend in Alaska since 1977. In fact, the trend is slightly negative.