Wind Farms Even More Expensive And Pointless Than You Thought 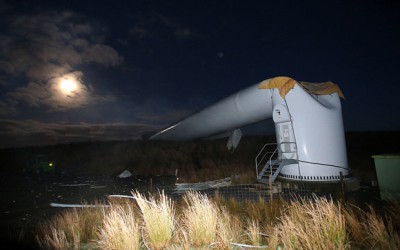 An even bigger ‘flop’ than you ever imagined…

The cost of wind energy is significantly more expensive than its advocates pretend, a new US study has found: available here.

If you believe this chart produced by the US Energy Information Administration (EIA), then onshore wind is one of the cheapest forms of power – more competitive than nuclear, coal or hydro, and a lot more than solar.

But when you take into account the true costs of wind, it’s around 48 per cent more expensive than the industry’s official estimates – according to new research conducted by Utah State University.

“In this study, we refer to the ‘true cost’ of wind as the price tag consumers and society as a whole pay both to purchase wind-generated electricity and to subsidize the…