Tom Harris Talks About the Negative Effects From Wynne’s Turbines….

As with all sanctimonious causes of the left, it’s about the side and not the principle.
In this case, Industrial Wind Turbines; destroying pristine landscapes, culling bird life and damaging existing human inhabitants livelihoods.
However, if it’s all in the name of “saving the planet”, it’s seemingly ok.

It would appear that someone in the New Zealand Supreme Court, just might have checked Sea-Level-Rise data for Kiribati, finding there has been none for over 30 years. Snap.

Claims Kiribati and other Pacific and Indian ocean islands are drowning due to human-driven Sea Level rise are opportunistic.

They are purely after a share of the $100 BILLION UN climate fund. Faux compensation paid for by wealthy Western nations, to poorer, less organised ones…like Kiribati.

Wealth redistribution is what this is also know as. 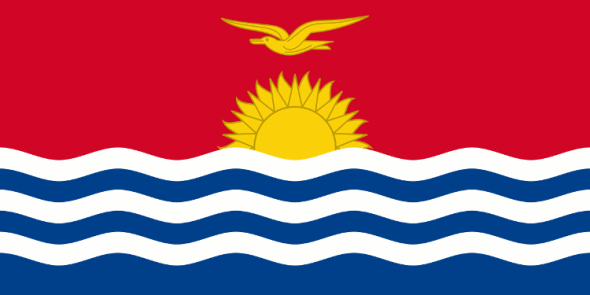 Kiribati man Ioane Teitiota has just lost his appeal to the New Zealand Supreme Court, to be recognised as the world’s first climate refugee.

According to Channel 7 News (Australia);

The Supreme Court of New Zealand on Monday declined an appeal by Teitiota to overturn a decision to not grant him refugee status on those grounds.

In its ruling, the court said it did not believe there was enough immediate threat to Teitiota to cover him under international refugee laws.

“In relation to the Refugee Convention, while Kiribati undoubtedly faces challenges, Mr Teitiota does not, if returned, face serious harm and there is no evidence that the government of Kiribati is failing to take steps to protect its citizens from the effects of environmental degradation to the extent that it can,” it said.