← Trouble Looming For Arctic Alarmists
No, The Polar Ice Caps Are Not Disappearing Katherine →

The Amount Of Sea Ice On Earth Isn’t Changing 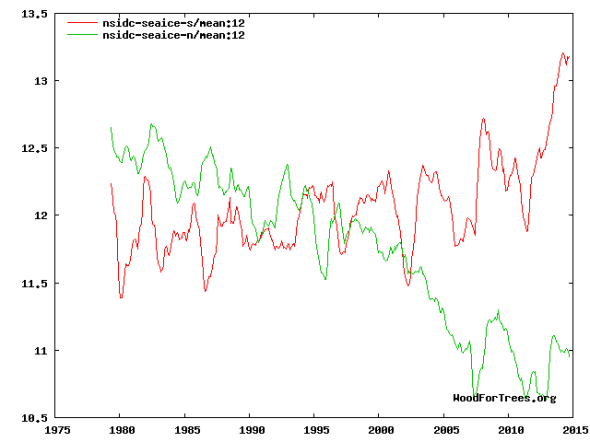 Prior to 1979, Arctic sea ice increased by the same amount as Antarctic ice decreased. 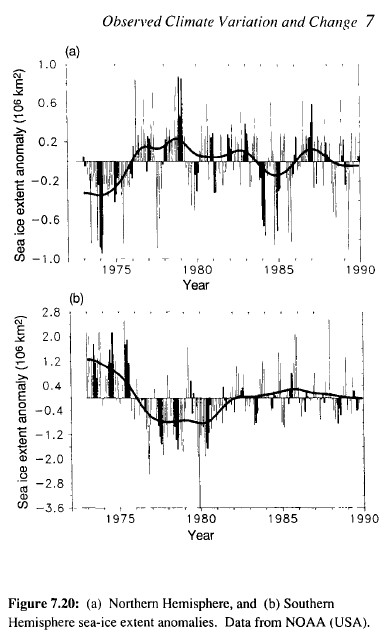 NSIDC cleverly truncates the pre-1979 data, because it wrecks their fake global warming theory.  The poles are cyclical and move opposite each other. Actual scientists would try to understand it, rather than simply denying that they know about it.

The Earth is not warming, and hasn’t been for almost 20 years.