ALL Warming In NSW And Victoria Is Due To UHI

I did a survey of the ten oldest stations in New South Wales And Victoria, circled below. Three rural stations were not included because of obvious problems with the data, but none showed any warming. 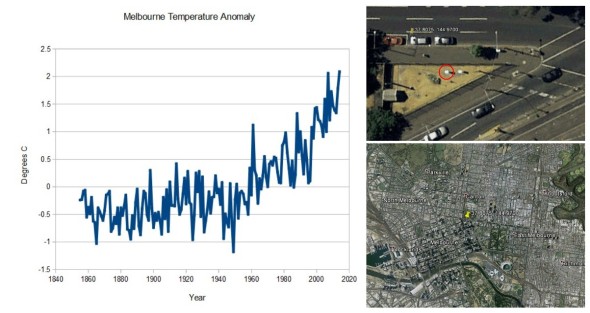 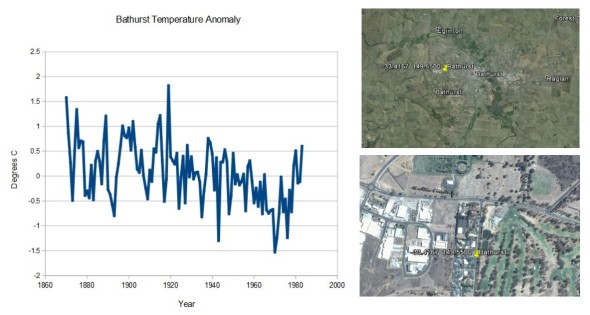 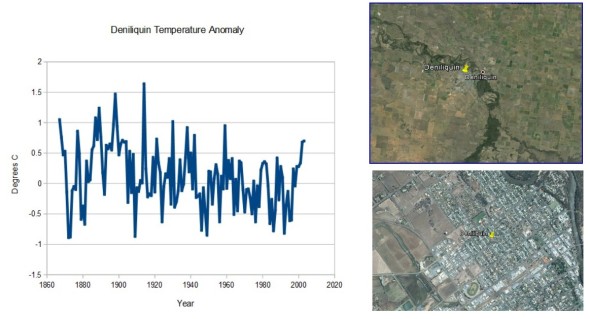 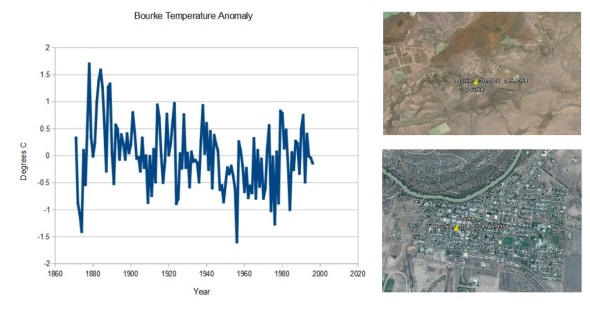 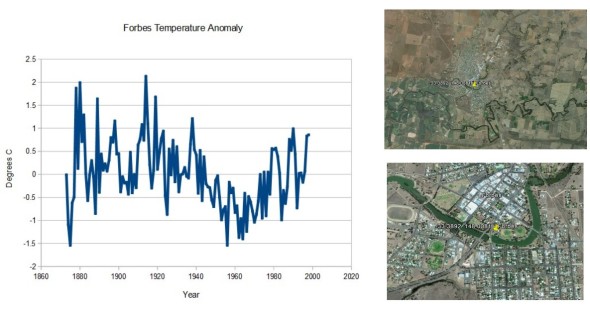 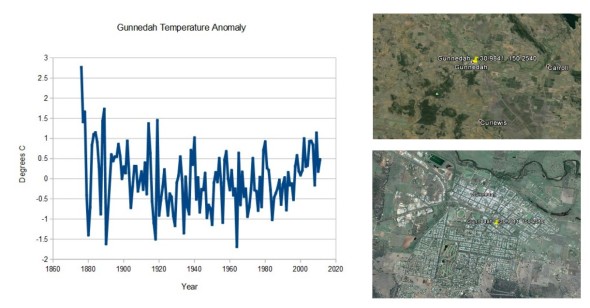