The IPCC is the United Nations’ body most responsible for spreading panic about global warming and the body with a strong vested interest in keeping that panic alive.

A key climate indicator, in the quest to scare the world into accepting draconian climate policy and taxing emissions controls, is to use the fear of catastrophic sea-level rise.

Global sea level has risen 130 metres over the past 20,000 years, since the end of the last Ice Age, and at a steady rate of 3mm/year since the end of the Little Ice Age, from around 1850. However, alarmists would like you to believe that man’s 3% carbon dioxide emissions (versus nature’s 97%) are causing seas to rise ‘unprecedentedly’ and will have future catastrophic consequences by the end of this century unless we “Act Now”.

The latest IPCC report predicts sea levels will rise between 20 and 80 centimetres by the end of this century. Information based on an error bar of 400% and the IPCC’s “overheated” and widely criticised computer models. 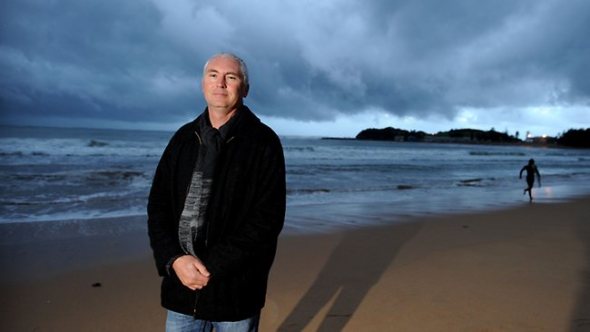 ONE of Australia’s foremost experts on the relationship between climate change and sea levels has written a peer-reviewed paper concluding that rises in sea levels are “decelerating”.

The analysis, by NSW principal coastal specialist Phil Watson, calls into question one of the key criteria for large-scale inundation around the Australian coast by 2100 — the assumption of an accelerating rise in sea levels because of climate change.

Based on century-long tide gauge records at Fremantle, Western Australia (from 1897 to present), Auckland Harbour in New Zealand (1903 to present), Fort Denison in Sydney Harbour (1914 to present) and Pilot Station at Newcastle (1925 to present), the analysis finds there was a “consistent trend of weak deceleration” from 1940 to 2000.

Mr Watson’s findings, published in the Journal of Coastal Research this year and now attracting broader attention, supports a similar analysis of long-term tide gauges in the US earlier this year. Both raise questions about the CSIRO’s sea-level predictions.

Climate change researcher Howard Brady, at Macquarie University, said yesterday the recent research meant sea levels rises accepted by the CSIRO were “already dead in the water as having no sound basis in probability”.

“In all cases, it is clear that sea-level rise, although occurring, has been decelerating for at least the last half of the 20th century, and so the present trend would only produce sea level rise of around 15cm for the 21st century.”

“In a nutshell, this factual information means the high sea-level rises used as precautionary guidelines by the CSIRO in recent years are in essence ridiculous,” he said. During the 20th century, there was a measurable global average rise in mean sea level of about 17cm (plus or minus 5cm). Continue Reading »